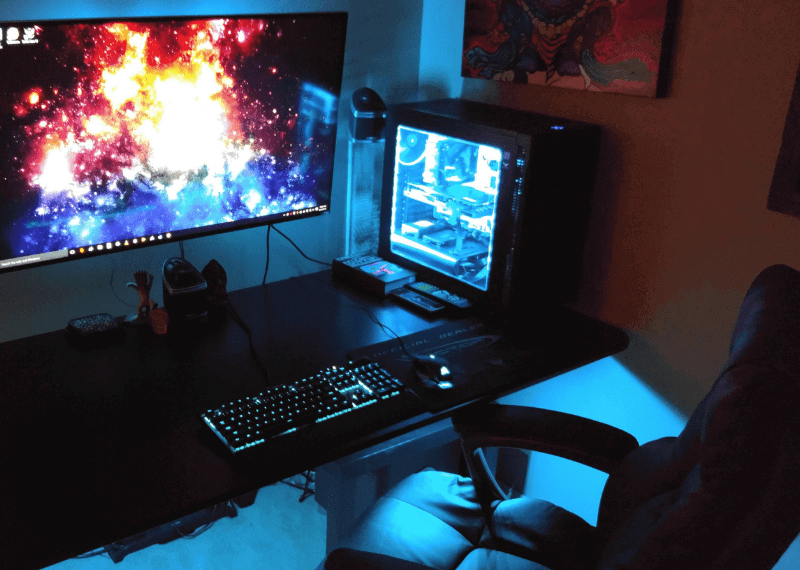 If you are a serious gamer then you are probably already attuned to the recent buzz in the gaming industry. Free rewards, adrenaline pumping updates, new Mods and whatnot! But still there are so many fun addictive games that are beyond the reach of most gamers due to the problem of language.

If you dig into the history of Video Games, Pong was the first in the list and was invented by a physicist named William Higinbotham. After this invention, several other games from different parts of the world filled the market. Few of them made a superb hit while others did not work well. To get the correct count, there are more than 50 games which need to be translated for better marketing in the gaming industry.

Here Are Few Classics That Are A Must For Any Gamer!

Some of the most awaited game titles like the sequel of Secret Of Mana, Mother 3 already have fan translations but they would be easier to play if there were official releases of the translated versions. If we are talking about Japanese games that desperately needs official translation then Dai Gyakuten 1& 2 appears right below Mother 3 on the list. Both these games are followed by Ace Attorney game series, Kenzan and Ryū Ga Gotoku Ishin which are being demanded by the hardcore Yakuza fans for a long time. Here’s more on these classics! 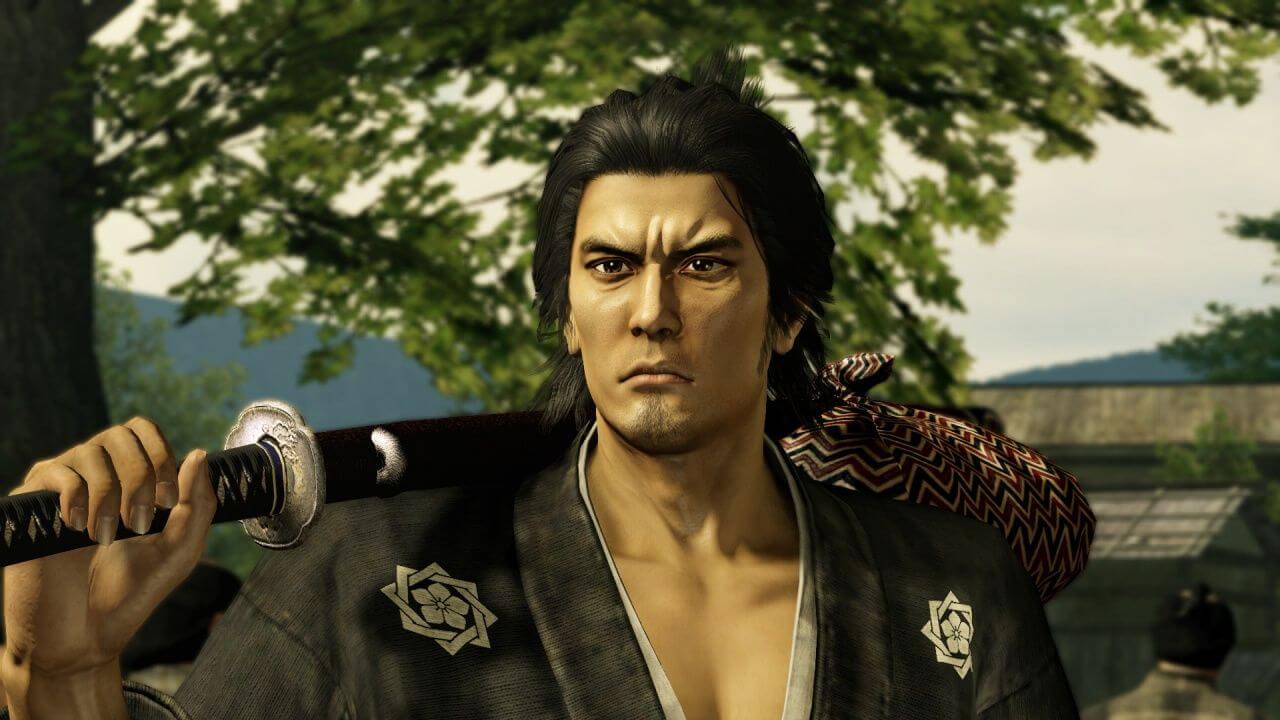 Officially known as Ryu Ga Gotoku ishin! Is an action-adventure game which took place between 1853 and 1867. The game was designed for PlayStation 3 and 4. The game would become a grand hit if it were translated to English as it has a GTA like gameplay. The game is ‘too much Japanese’ as per its origin, language, actions and comic is concerned. Playing Yakuza Ishin is commanding Ryoma in the underworld activities. 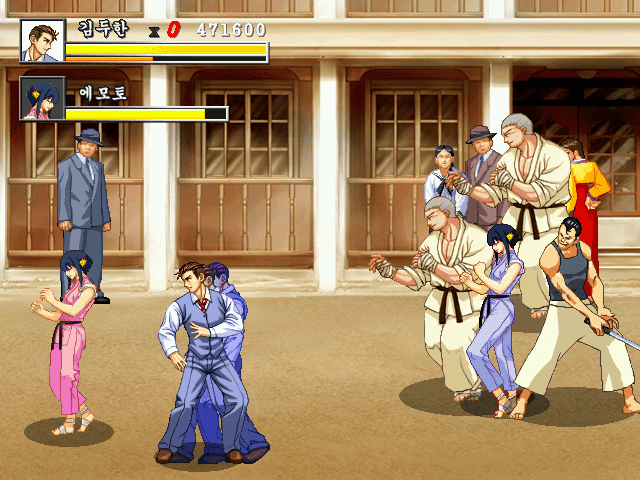 Another Japanese game that needs the English translation. Also known as ‘Yainsidae,’ the game is based on K-drama that made it highly popular in the Asian countries. It is a fast action based game where the lead character named Doo Han Kim, son of a famous general and termed as ‘the greatest fighters of all time,’ takes control of killing the Honmachi Clan, the group of gangsters. Translating this game will increase its play rate and perspectives among the gamers. 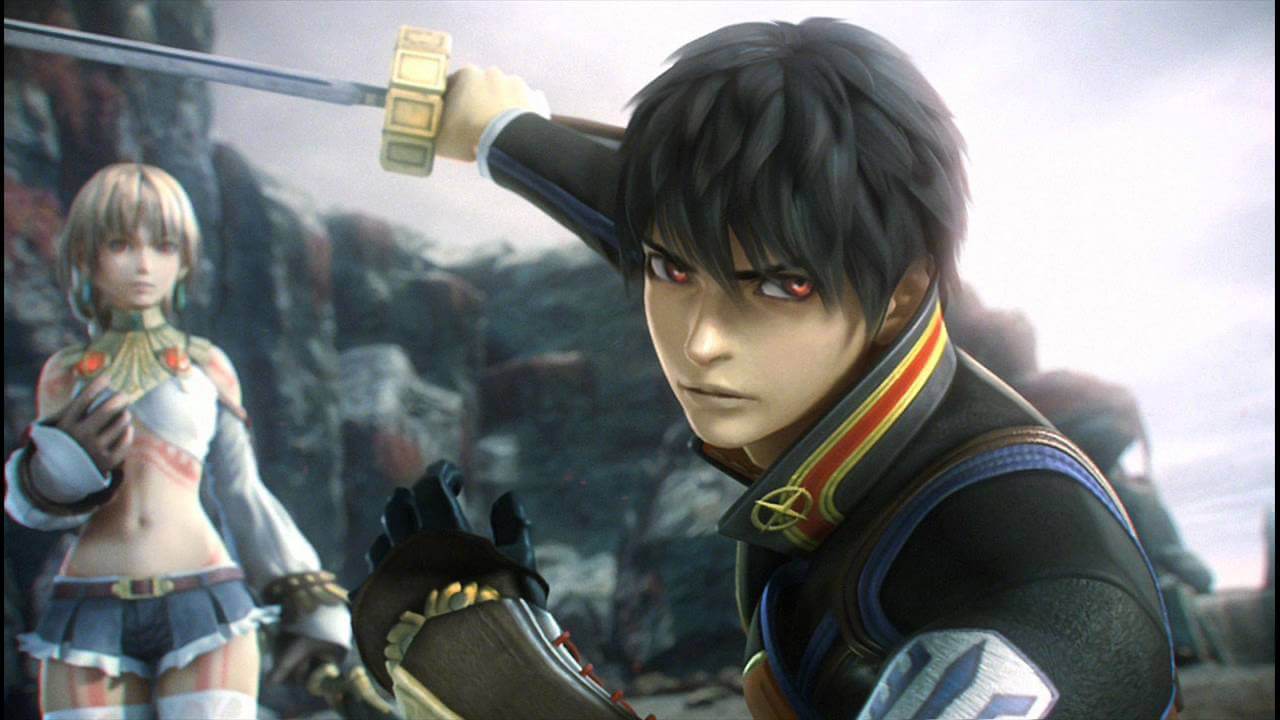 Rasuto Ranka or the Last Ranker is another Japanese game of July 2010 that became widely popular in Japan due to its high graphics content. The game follows the RPG genre of play. Here, Zig is the lead character who gets involved in a combat group and has to fight his way back to get through the top. Here, players cannot control the characters but can direct the Zig’s movement. One can access the attacks through SP system movements. 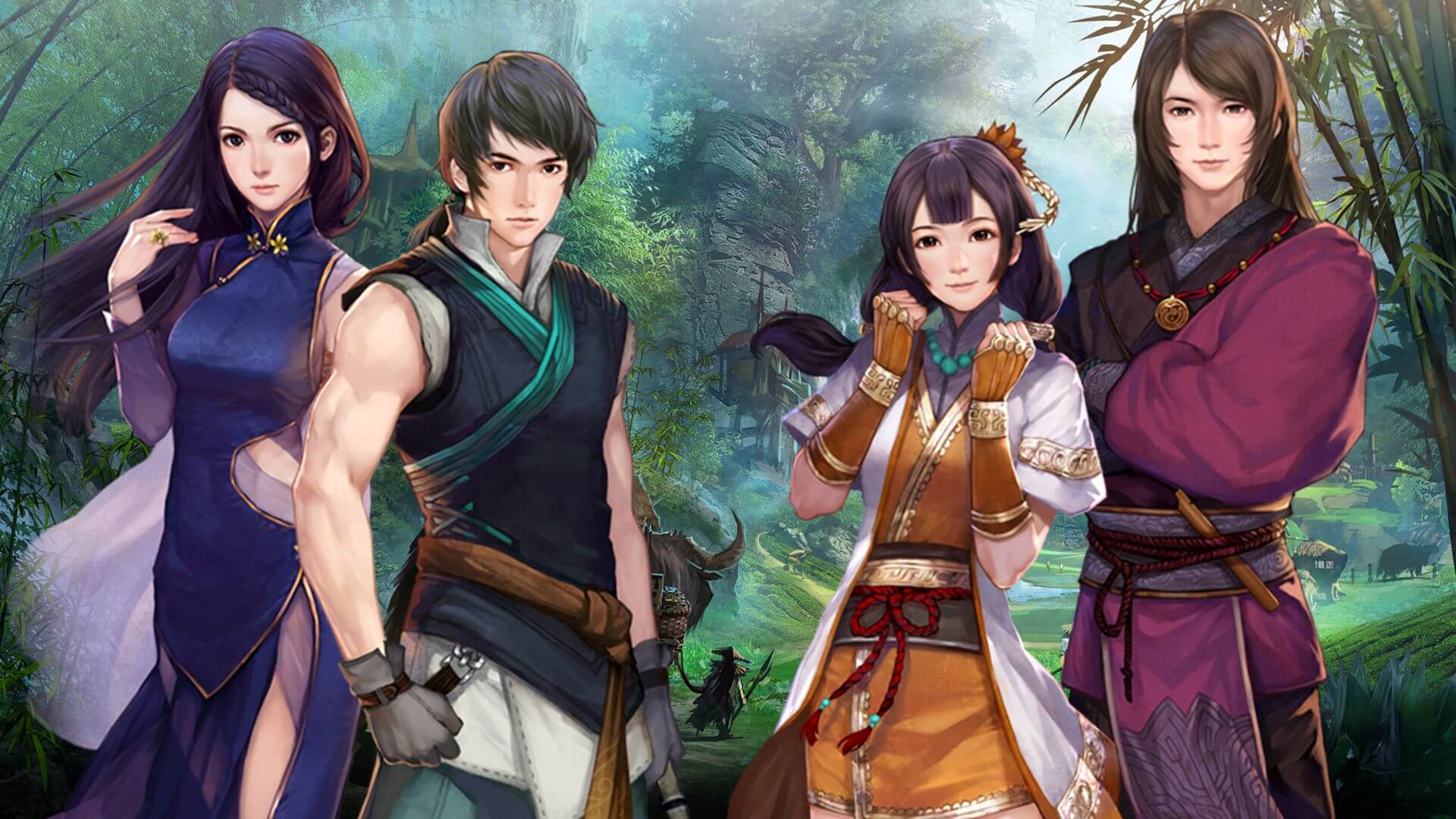 Another Chinese-sword game that  translates to a whole new series called ‘Sword Of The Yellow Emperor.’ The game is an RPG game that was designed for Windows Computers. The game was invented in six sequences and deserves a place among the list of games which needs to be translated in English. The game has a compelling plot with the sword playing a lead role. The players have to use this sword of the yellow emperor to fight against the bad.

These games need to be translated for not only the gamer’s benefit but also for the benefit of the developers. If these games would become available in the local market in a pervasive language, it will increase its selling rate and popularity. They deserve their full translation into English and gain more popularity among the gamers. Let’s step into the New Year with hope of getting our hands on some of these games!