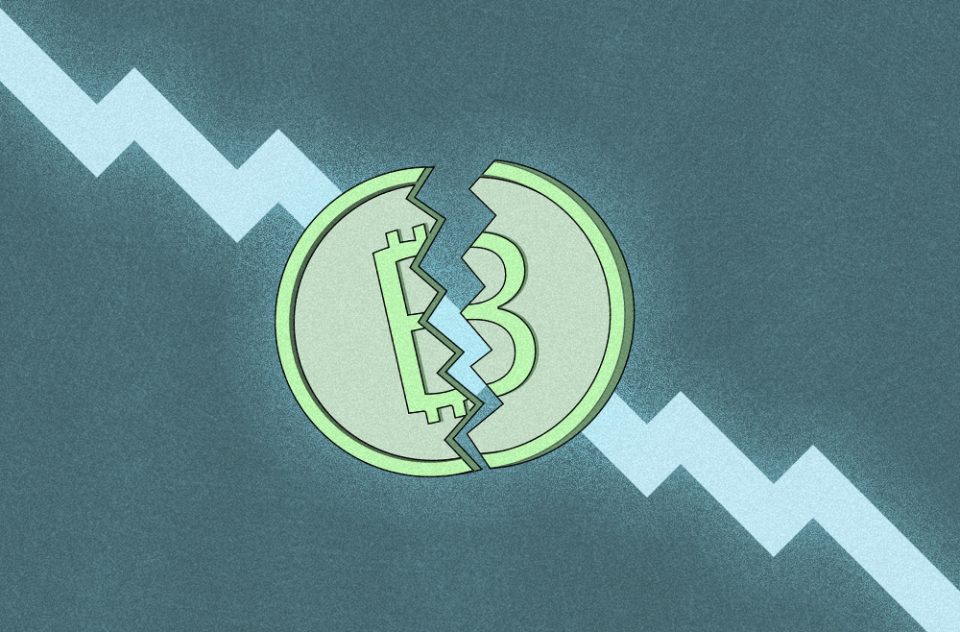 He said that since the recent crypto crash began, miners have been selling their bitcoin. He also mentioned that this bitcoin sell-off is the biggest in the last two years.

Ever since the recent crash began miners have been selling their #bitcoin.

This is the biggest sell off in 2 years. pic.twitter.com/eXg2vNT3TX

What exactly caused the crash?

The stock market as a whole is experiencing a downturn, especially in technologically-focused businesses.

There has been a rise in benchmark interest rates and asset sales by central banks over the last two years, which has sparked a sell-off in riskier assets like crypto.

In the midst of this macroeconomic scenario, the algorithmic stablecoin UST lost its dollar peg at the beginning of May.

Luna is another cryptocurrency endorsed by Terraform Labs. Like Terra, Luna is built on the Terra blockchain and receives backing from Terraform Labs.

The Luna Foundation Guard, a non-profit group, had lent out $1.5 billion in bitcoin and US dollars to keep the economy stable.

In the end, the effort to rescue bitcoin by the UST was unsuccessful and it contributed to the selling pressure on bitcoin, which has been stagnating at $30,000. This is a significant decrease from its November high of over $67,000 and a 30% decrease from its price in late April.

How The Bitcoin Mining Community Comes Together