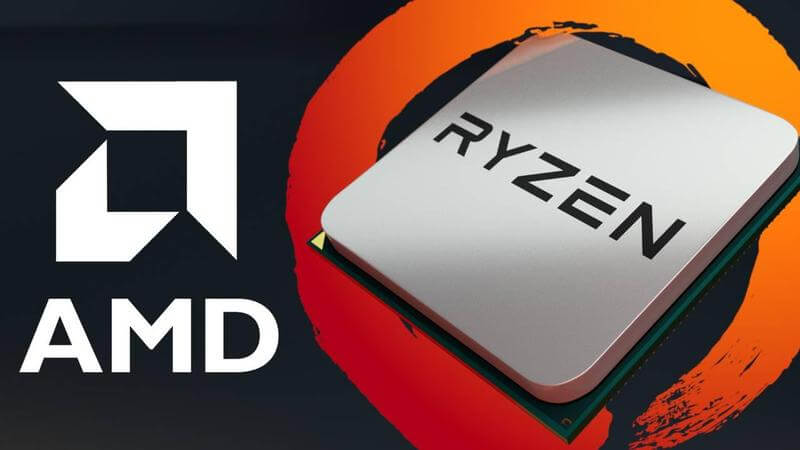 CES 2019 is just few weeks away and leaks are frequently percolating on the tech Industry. We are no stranger to these leaks especially when CES is round the corner. Thanks to the Internet, AMD’s new ryzen 3 CPU specifications have been leaked. It is advisable that you take in the specifications with a pinch of salt since they seem to be fairly believable. The official news is yet to kick in.

This new ryzen CPU seems to be operating on the latest zen two architecture which is making a debut entry of 7mm desktop chips to the consumers. It is likely to bring a blazing fast speed. Unlike Intel which is still using 10nm processors in 2019, AMD could very well change the power dynamics here. Intel always had an advantage over AMD when it came to core-to-core comparisons. The new addition of processors is likely to get unveiled by the end of this week during CES 2019.

The rumored specifications are here as follows:

These numbers seem to be quite impressive with the alleged price points being optimised too. The level of amazement will only increase if they are packing their heavy air coolers with the CPUs. AMD will put a considerable amount of dent in the consumer market and we are yet to see Intel&#39;s reaction to this. Grab a tub of popcorn before this scuffle starts taking a shape.

Amongst the Ryzen 3000 specifications listed, we have found another flagship product which is quite enticing in itself. The ryzen 9 3800x, features 16 cores and 32 threads which are as extravagant as they sound. It packs twice the power Ryzen 7 2800x does. The base boost clock weighs in about 4. 7 Ghz and is really high for a chip having 16 cores.

AMD is being careful when it comes to the naming convention of Intel which also seems to be a direct clash of being compared to their old rival i.e. Intel. This should be an exciting year for all the tech enthusiasts for the lineup suggested by AMD is jam packed with surprises.