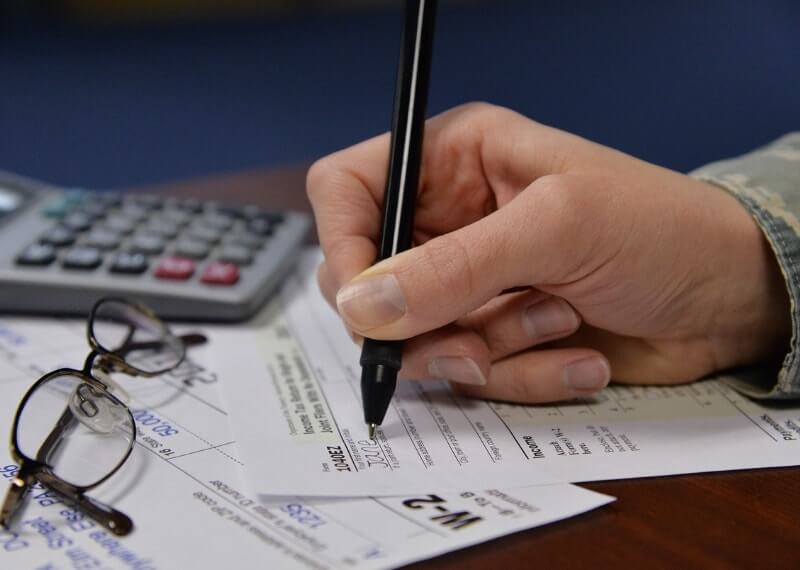 According to local media outlet Bangkok Post report, Revenue Department of Thailand trials blockchain for tracking value-added tax payments in the country. And if the technology is adopted it would make Thailand the first nation to use the distributed ledger technology for tax probes.

He also added that blockchain is anticipated to aid verify tax invoices, which would aid to remove fake invoices for VAT claims.

Ekniti further explained that for instance, when a firm purchases products from another firm, the former will allocate VAT invoices to the latter firm and both the companies can utilize blockchain to affirm the transactions.

He went on say that to prevent the tax fraud and evasion, the Department of Revenue is looking forward to adopting machine learning and to use AI to study and learn about tax fraud practices to eventually force more people to enter the official tax system.

Mr. Ekniti states that adoption of new technologies like digital tax collection system and big data is a priority for him, who aims to use innovation to boost efficiency and expand the taxpayer base.

Tipsuda Thavaramara the deputy secretary of Thailand’s SEC recently declared that Thailand-based STOs (Securities Token Offerings) would break regulations if they were issued in international markets.

She further explained that the legislature yet has not decided how to deal with the Securities Token Offerings.

Altogether, Thailand is planning to legalize ICOs (initial coin offerings) in the country. Additionally, it is also planning to supervise crypto exchanges and legitimizing crypto via regulation.

BlockApps Collab with Optimum to Address Energy Crisis Amid COVID-19