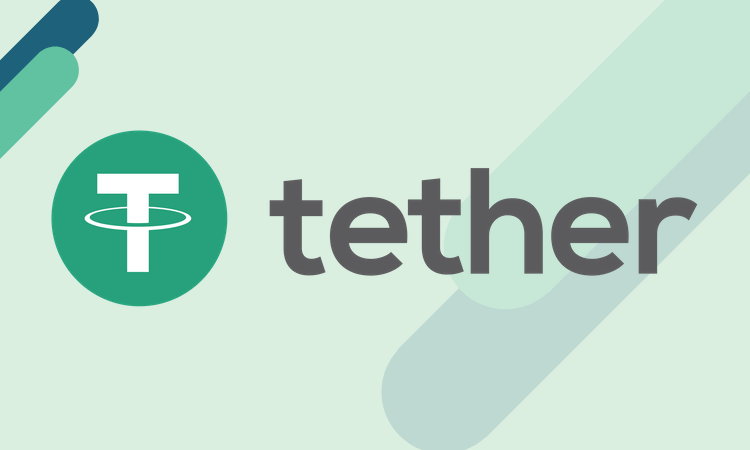 ROAD TOWN, British Virgin Islands, September 27, 2019 – Tether (USDt), the biggest and most liquid stablecoin, has claimed fourth spot in the cryptocurrency market amid a major sell-off.

While USDt’s position in fourth place is expected to be short-lived – with Bitcoin Cash (BCH) poised to rebound from a sharp price drop – it demonstrates the strength of the leading stablecoin. USDt, which has a market capitalization of $4.11 billion, nudged above BCH, which currently has a market capitalization of $3.95 billion, according to data from CoinMarketCap. The cryptocurrency market has fallen sharply with Bitcoin (BTC) suffering an intraday drop of 17% over the previous day, with its price currently at $8,049.

“The market has decided,” said Paolo Ardoino, Chief Technology Officer at Tether. “As the chosen stablecoin in crypto, Tether is by far the biggest, most trusted and liquid. The fact that it has today claimed fourth place in the market is indicative of this.”

Tether’s trading volume stands at $23 billion in the last 24 hours, according to data from CoinMarketCap.

Created in October 2014, Tether was the first stablecoin in existence, and remained the sole stablecoin in the market until March 2018. Tether is disrupting the legacy financial system by offering a more modern approach to money. By introducing fiat currency-digital cash to the Bitcoin & Ethereum blockchains, Tether makes a significant contribution to a more connected ecosystem by adding digital currency benefits, such as instant global transactions, to traditional currency and traditional currency benefits, such as price stability, to digital currency. With a commitment to full transparency and compliance, Tether is the most secure, fastest and lowest cost way to transact with money.

How to secure cryptocurrency transactions with Bitcoin Mixer

Doing Away with Major Scams Surrounding the CryptoMining Arena