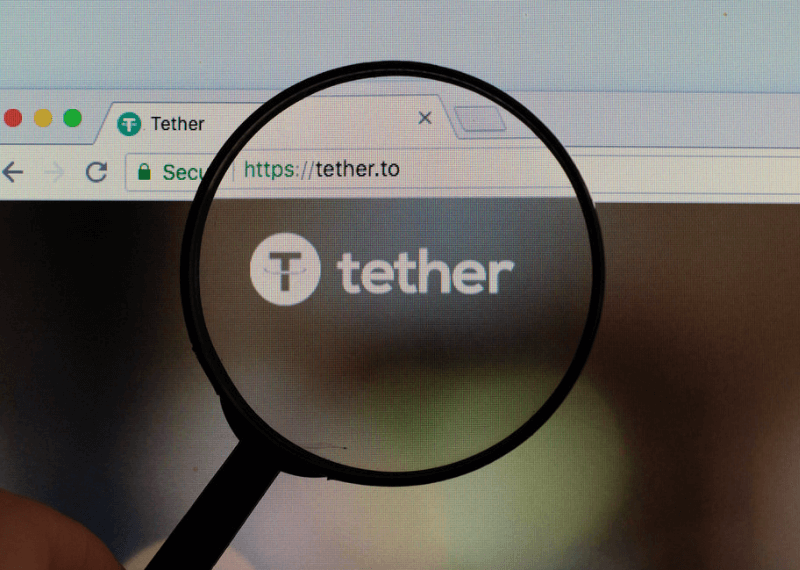 It has been recently revealed that Tether Limited, the issuer of the US Dollar pegged cryptocurrency USDT has burnt 500 million tokens which amounts to $500 Million.

On the Omni explorer, it can be seen that the 500 million units of token were moved from the company’s treasury pool to what its website claims to be, the issuing address. Once transferred to the issuing address the tokens can be revoked from the circulation. That is exactly what happened in the case with USDT. As soon as the transaction was confirmed, the 500 million tokens were revoked and completely destroyed.

Although this move may appear abrupt to some, the company has stated that this action is mentioned in the projects whitepaper. Also, October has seen the redemption of nearly 800 million USDT. This raised the count of USDT sitting on the bench in treasury to nearly 1 Billion. Thus, the move came as a necessity and has brought down the number of tokens to 467 million.

An official statement was also published by Tether confirming the destruction of 500 million tokens.

“Over the course of the past week, Tether has redeemed a significant amount of USDT from the circulating supply of tokens. In line with this, Tether will destroy 500 million tokens from the Tether treasury wallet and will leave the remaining USDT (approx 466 million) in the wallet as a preparatory measure for future USDT issuances.

As always, Tether has once again made it to the headlines and is on top of the news.