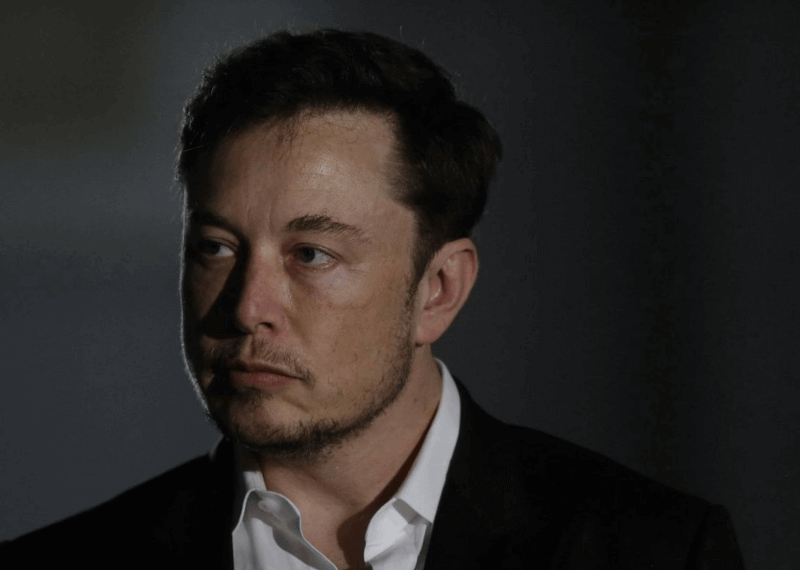 According to a leading news outlet report, Tesla is experiencing increasingly surprising financial maneuvers. One of the readers of the news outlet commented that Elon Musk and Tesla have one thing in common that is they both are manic depressive.

A reporter at MarketWatch said that the turmoil surrounding the tech giant  is making it very challenging to come out with a trading strategy for the stock market. Later a note written by known Tesla bulls also addressed many concerns about the tech giant.

Elon Musk’s recently got into a public tiff with a British diver on Twitter over the way to save 12 Thai boys and their coach who was trapped in a mine.

Later, the billionaire tweeted that he was amazed at the guy had not sued him yet on this issue. But much to his surprise, the legal attorney of the British diver replied to his tweet saying to tweet after checking the mail.

Indeed, the stock price of Tesla did experience the result of that ill-advised tweet. But within a matter of days, it rallied and surpassed its previous high. This brief panic sell-off happened when Musk smoked a joint with Joe Rogan.  The investors of Tesla panicked post this incident. However, the stock rebounded again at the end of October last year.

If someone is investing in the tech giant on the basis that Elon Musk is a perfect person who never makes mistakes or never does anything stupid. Then, after such events, it is a high time to panic and sell off shares of the company.

Elon Musk recently announced a layoff of 3,000 employees from its 45,000 staff, its stock prices took a dive. It is not the only firm which had shedded its staff. Jack Welch, the former General Electric CEO said that one cannot grow long-term if they cannot eat short-term.

He added that anybody can handle short and anybody can manage long. But balancing these two things is what management is,