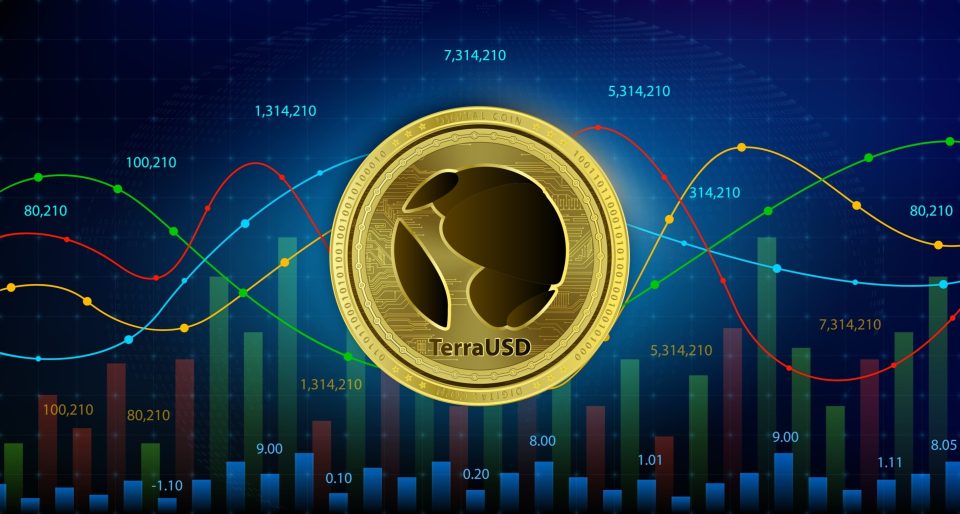 It’s been three days since TerraUSD, an algorithmic stablecoin meant to trade 1:1 against the US dollar, lost its peg.

On Wednesday, TerraUSD, the 11th-largest cryptocurrency by market value, fell as low as 23 cents to the dollar before bouncing back to 77 cents on Binance.

Also on Wednesday, the value of another cryptocurrency, LUNA, which is used to support UST, fell to as low as $0.7, according to statistics from CoinDesk.

A communal plan for Terra’s rescue was supported by Terra’s supporters, but it didn’t bring much comfort. As a sign of concern, Reddit’s administrator pinned a post with suicide-prevention hotlines from around the world in a thread about Terra.

As the value of one of the most popular blockchains that have grown at a rapid pace saw its currencies virtually collapse, several crypto industry players claimed it was a “black day” for the whole sector.

What’s most shocking to me is not the death spiral, which was completely predictable, but the sheer number of intelligent people who bought the hype. Highly disappointing moment that should lead to some real self-reflection. https://t.co/xPrncOXzFI

As a result of Terra’s demise, investors are keeping a careful eye on other stablecoins that play a big part in the cryptocurrency ecosystem and account for around 13% of market value.

In order to facilitate trading, lending, and borrowing of many other digital assets, stablecoins are popular since they are intended to maintain a steady price.