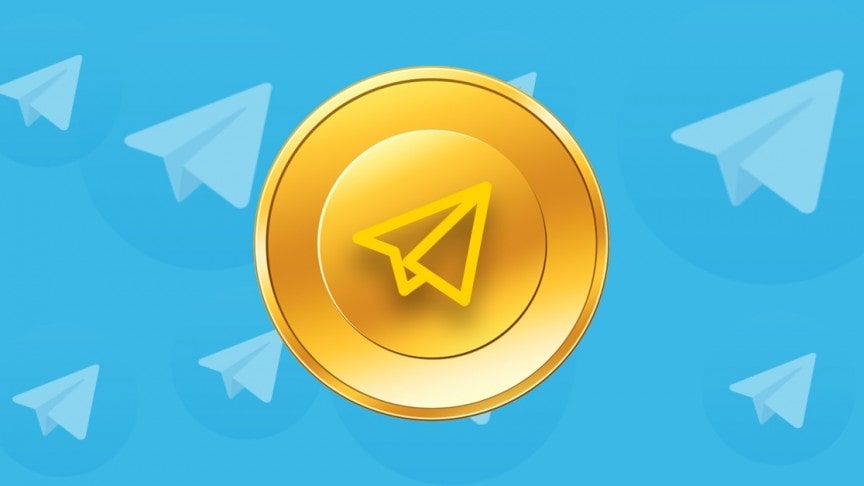 According to reports, the open network of Telegram is open live in private beta. It has created a buzz in the crypto world. Programmers and testers feel privileged to have their hands on this cryptocurrency project.

Earlier, reports suggested that Telegram is set to launch a blockchain platform. Now, with this announcement of entering into the crypto world, Telegram becomes the talk of the town.

Telegrams’ entry into the crypto world is creating excitement among spectators. Many speculate that it will become one of the valuable projects on the crypto market. Previously, Telegram conducted an ICO in the year 2018. It raised a record-breaking value of approximately $1.7 billion.

However, TON or Telegram Open Network needs maintenance for this market capitalization. In Russia, the media outlets say that there are just two companies who have access to the beta network.

Moreover, Telegram is to launch a decentralized blockchain platform. The firm plans to have it for a large user base. Similar to NEO and Ethereum, TON will make its blockchain. It will allow users to use decentralized platforms. As per reports, Gram Token will power this blockchain.

Opinions suggest in favor of Telegram

The opinion suggests that Telegram will meet the deadline. As per opinion, representative of companies notes that the firm is still not mature. Opinions say the result is not sure because the company is still testing its smart contracts and codes.

However, TON will need another six more months to set the technologies. It is because the token purchase agreement is to expire after October.

However, the company Telegram has already revived recognition. It also has a huge user base. If the firm manages to retain the interest of the community, the future is bright. As per experts, the company might easily start and enter in a top list of crypto.

Reportedly, some countries like Russia bans Telegram. It is because the company refused to cooperate with the FSB request. The request of FSB demanded assistance for decrypting conversions between users. But, with this, the company might inhibit its growth. It has another drawback as the company gets deprived of the potential user base.

On the other hand, reports suggest that some biggest internet messaging firms jump into crypto-world. The firms hope to succeed where some leading startups failed. According to reports, firms like Facebook, Signal, and Telegram plan to roll out cryptocurrencies. With this, the users can send money to their contacts via messaging systems like PayPal. The firms want to extend their services across borders.

Recently, Facebook was in the news for secretly building blockchain technology. The firm works on a coin for the users of WhatsApp. With the help of the service, users can send money to their closed one instantly,

The project is still the talk of the town in the world of cryptocurrency. Various panels of experts and speculators still have no clue.

The social media giant, Facebook will launch Facebook coins to its customers soon. The company has already exchanged words with crypto exchanges to sell its coins.

On the other hand, Telegram has over 300 million users, working on the digital coin.