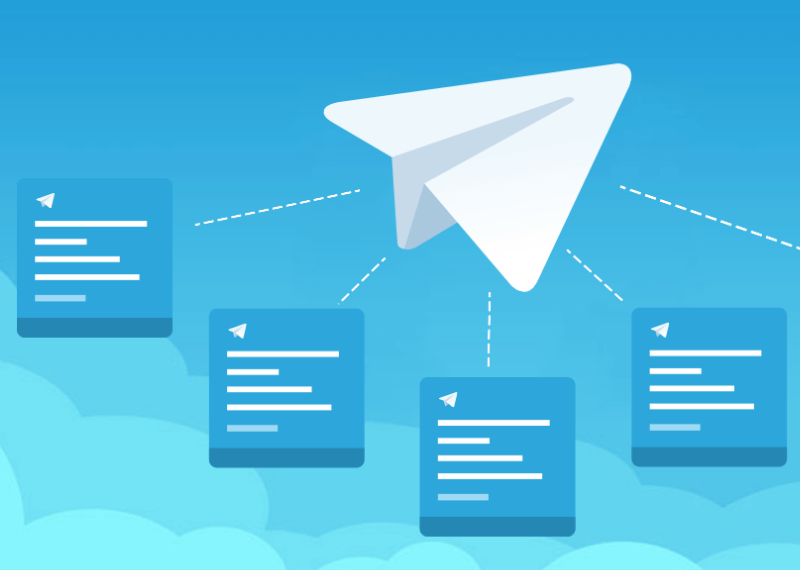 Telegram, a global messaging is all set to launch mainnet and token for Telegram Open Network. TON is a blockchain-based network as will be launched in early March 2019.

Telegram boasts of more than 200+ million active users per month. This makes it secure it’ s place among top 10 messaging apps worldwide. The project is grabbing limelight as it raised almost $1.7 billion in two private initial coin offering (ICO) rounds last year. The fundraiser was for both Telegram and forthcoming platform TON.

According to a separate report from Russian business media outlet The Bell, Durov’s team mentions that TON is 90 percent ready. However, delays are possible due to platform’s increased functionalities.

TON will aim to function as “new way of exchanging data. Furthermore,  it will be powered by the platform’s native cryptocurrency, known as “Gram.” In May 2018, success of Telegram’s pre-sales prompted the company to cancel a public ICO scheduled for later 2018.

Earlier rumors  were rife that the Russian billionaire and former owner of Chelsea FC Roman Abramovich backed the project. However , only three entrepreneurs Sergei Soloninand  Wimm-Bill-Dann and David Yakobashvili have publicly confirmed their investments to date.

Iran’s Blow on the Messaging App

Following news that TON was “70 percent ready” last October, the government of Iran stepped up its restrictions on the messaging app. They also declared that any cooperation with the app to launch its Gram token would be considered an act against national security and a disruption to the national economy. Iran has enforced a spate of bans against Telegram since April 2018.

The app has unfortunately been blocked in Russia  since April 2018 officially . This is because of Durov’s refusal to share the app’s encryption keys with authorities.