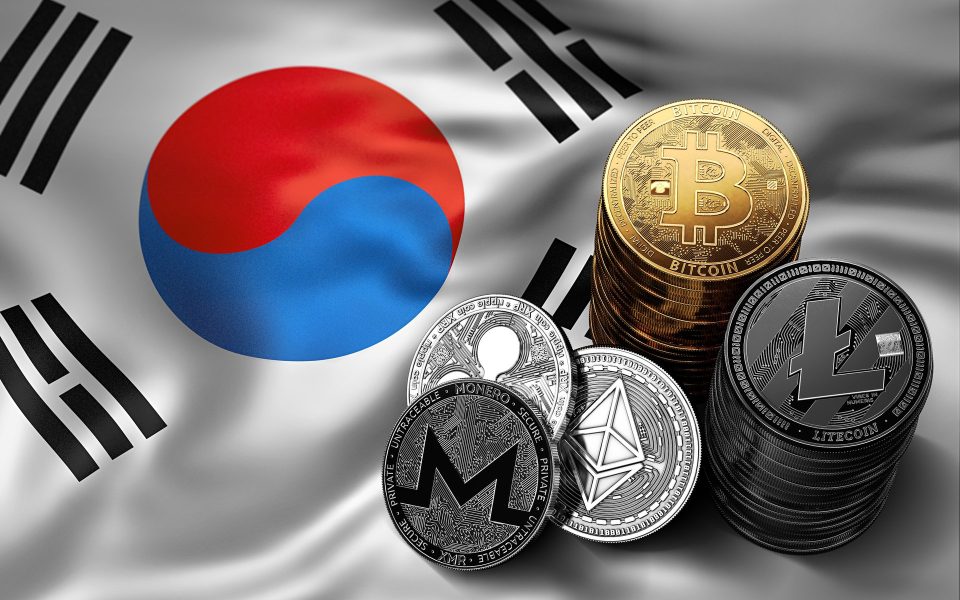 South Korean digital asset owners can rejoice because the government has declared that all taxes on blockchain transactions will be waived until January 2025. The reason behind such a decision was cited in favour of investors’ capital protection in the current bearish market experienced in the crypto industry.

Considering the stagnant market situation, the government of South Korea has shown some consideration towards the sentiments of the country’s crypto traders. The tax bill reformed and cited in 2022 on digital assets will be imposed after the next two years.

South Korea 🇰🇷 has postponed their plan to tax #crypto to 2025.

The main target is to generate income from the transactions of virtual assets. Also, from 2025, a separate tax of 20% will be imposed on the income. While the government was citing the rules of taxation, it addressed the lack of a proper protection system for crypto investors. It recalled the crash of the Terra LUNA cryptocurrency.

How has the crash of Terra Coins affected South Korea’s decision?

The South Korean government was extremely concerned about the state of the crypto investors in its country and showed concerns about the project 1.0 crash of Terraform Lab.

UST (TerraUSD) and LUNA (TerraLUNA) are the brainchild of two South Korean entrepreneurs—Do Kwon and Daniel Shin. The crypto crash that hit the markets in the month of May has left investors with a lack of $50 billion, which is certainly a matter of concern for the country—South Korea—which is why the decision on tax exemption was taken in favour of the country’s citizens.

Another report was released on June 28th, which stated that the Russian Government had approved a drafted law which would reduce the taxes imposed on digital assets from 20% down to 13% for Russian companies and a 15% VAT to be paid by all of the FII (Foreign Institutional Investors).

Telefonica through Gamium will now enter into the Metaverse

Can RoboApe (RBA) Give You Greater Gains Compared To The More Prominent Tokens like The Graph (GRT) and Huobi Token (HT)?