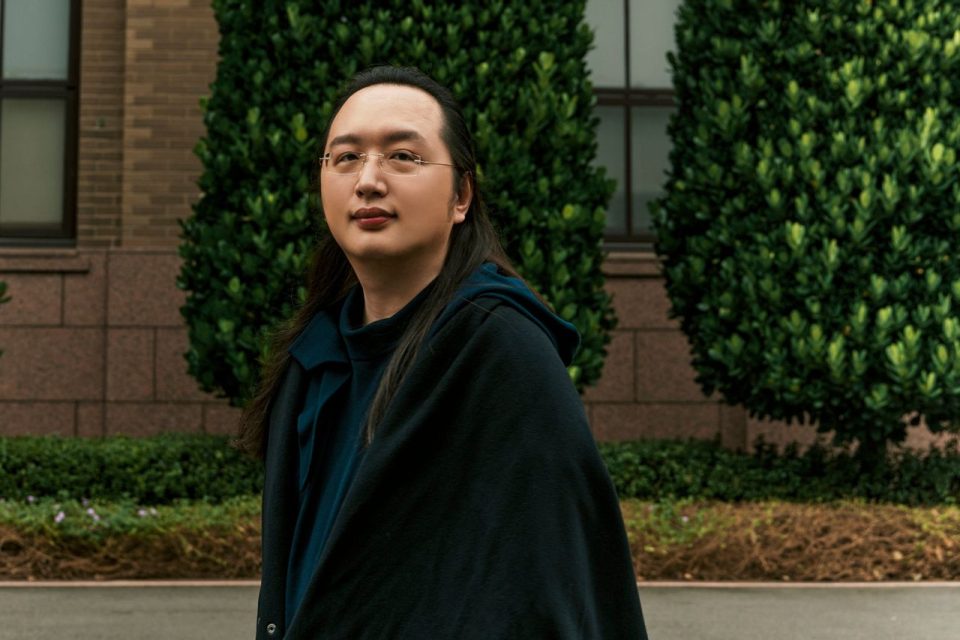 In a statement on September 21, Minister Audrey Tang () announced that the newly formed Ministry of Digital Affairs (MODA) intends to develop its own non-fungible token (NFT).

She said that the lack of public awareness of NFTs contributed to the prevalence of scams. According to the minister, telecom fraud was unlikely to be successful due to the widespread use of cell phones.

According to Tang, MODA will simplify NFTs conceptually and practically for the public in order to prevent fraud. To show the public that NFTs were more than just tools for con artists, she suggested the government introduce its own NFTs.

In addition to cross-departmental collaboration and public affairs discourse, Taiwan has succeeded with digital democracy. Among the nation’s best examples are the Mask Map and 1922 SMS Contact Tracing projects implemented during COVID-19 in 2020 and 2021.

Why is this necessary?

In the face of a plague of misinformation, civil society took the initiative in regulating lies and focusing on the effects of misinformation manipulation. The infodemic was contained without the use of takedowns in Taiwan as a result.

"Taiwan’s government continues to introduce bills aimed at increasing its control over information, a majority of which fail to become law. In June, Taiwan’s National Communications Commission introduced the Digital Intermediary Services Act, …

On the basis of this foundation, the Smart Taiwan Plan for 2021 continues to advance digital growth. There is no comparison to the success of Taiwan’s digital applications around the world. Throughout the pro-democracy movement, they set a standard for collaboration, industry, community, and creativity amongst the technical community.

MODA strives to foster resilience and open mindsets in Taiwan to transform from a digital island to a worldwide digital democracy and innovation model through resilience-building and co-creation.

Highlights of the week