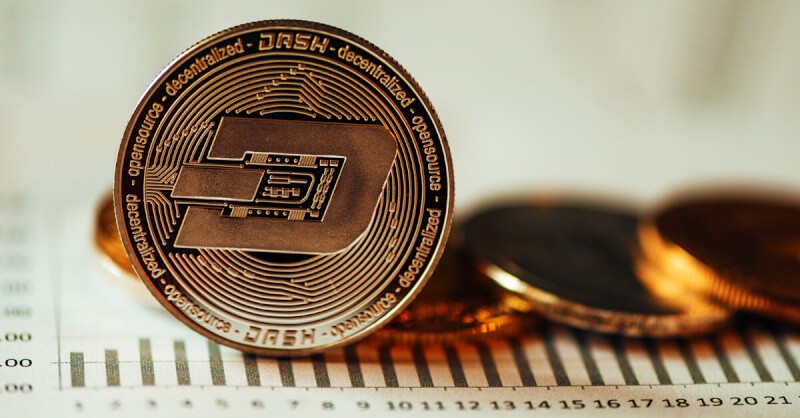 Apart from the substantial drop in cryptocurrency value, another news has been making the rounds in the market of virtual currency i.e. the Bitcoin core (BTC) exceeding the estimating $7000 price point. On the other hand, the altcoin Dash has been showing exemplary potential in all corners with its surge by double digits in the recent days. This increase has been credited in a certain portion to the commitment shown by its supporters, especially for emerging economies like Venezuela.

According to the CEO of Dash, Ryan Taylor, the company’s partnership with Kripto would be a huge step in ensuring that all components needed for using Dash would be preloaded in the phones of almost 10,000 new consumers in Venezuela on a monthly basis. He further added that the ‘KRIP phones’ would have services to obtain Dash, a Dash wallet for storing the altcoin and a Bitrefill app that would help customers in spending on a wide assortment of the services. He stated that this initiative would be a prolific support for more than 1000 merchants dealing with Dash in Venezuela and would contribute a lot in resolving the problem of attracting merchants as well as consumers to the thriving ecosystem of Dash.

Taylor is hopeful of the positive outcomes for the company from its official collaboration with Kripto Mobile Corporation (KRIP) and expects that its user base in the region would increase by 10000 every month. It is essential to note that KRIP is a renowned smartphone brand in South America which is specifically tailored for management of cryptocurrency transaction.

Cryptocurrency enthusiasts are expecting the continuation of the present trend in which Dash is supposedly leading a cross-market rally of all cryptocurrency alternatives. This could be noted in the rise of IOTA by 44%, TRX by 24%, BTC crossing the threshold of $7000 and the rise in the value of Dash by over 20% in a period of seven days.

In the latter part of 2017, Dash was found among the top ten cryptocurrency alternatives in terms of the market cap on a regular basis reaching a high more than $1400. On the other hand, it also accompanied the other players during the large slump in the cryptocurrency market. However, the rise of over 30% in the value of Dash in the latter part of last month shows its potential to continue as the altcoin that could stand adversities.

According to Luis Sosa from Kripto Mobile, there is a prominent transition observed in Latin America for people who are underbanked, unbanked or those who are not interested in using the conventional banking system. This factor could play in favour of Dash’s proposed initiative.