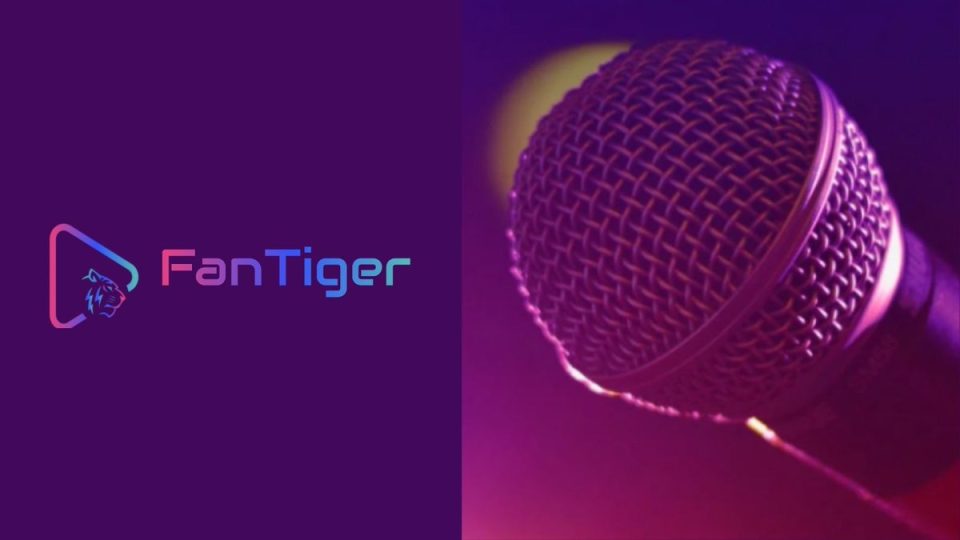 FanTiger took the first step towards entering the Web3 world by introducing the first ever NFT music by collaborating with Punjabi singer and actor Sunanda Sharma. FanTiger plans to increase the music industry’s value by leveraging the community created by its fans.

Sunanda Sharma became the first female singer in the Punjabi industry to release the song 9-9Mashukan, which will be available to the fans in the form of non-fungible tokens. FanTiger added that it focuses entirely on its followers to make the latest NFT music a hit.

FanTiger is sure to trust its fan following because, already, more than 150,000 music enthusiasts are curiously waiting to launch the first NFT music on the platform.

The wait is over!🥁 Announcing our first music artist song #NFT –@SunandaSharma19
launches 9-9 Mashukan for her fans as#FanTigerMusicNFT 📣 Reserve your spot
Invest & earn royalties & rewards and a chance to meet her!

How much funding has FanTiger recently raised for its NFT project?

Multicoin Capital has recently invested $5.5 million in FanTiger. The Co-founder and CEO of FanTiger, Prashan Agarwal, said that they are planning to use the funds raised wisely for the growth of their team and invest in tech while expanding industry partnerships and bringing onboard all the renowned artists from the Indian Music Industry.

Prashan further said that the Indian music industry should take its rightful position in the world of Metaverse. Agarwal continued to state that FanTiger is striving to make this virtual world a reality for Indian music artists so that they can skillfully leverage the communities and create opportunities in an outsized quantity for the entire music industry.

The CEO also said that they would continue to work towards achieving a safe space for Indian music through non-fungible tokens in the Metaverse. All this hard work will be dedicated to music lovers, collectors, fans, and artists.

Things you need to know before starting trading Forex

The House of Adamo to Release 7,777 Unique NFTs as it Aims to Trailblaze in Non-Fungible Fashion