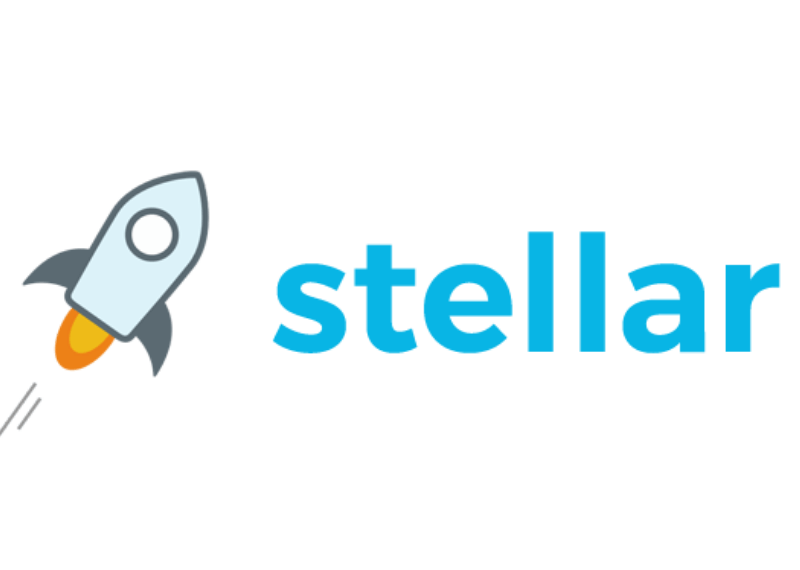 Stellar(XLM) and Ripple(XRP) the duo are seen by traders as the most promising and highly potential for future causes.

For the last few months, it had become a tradition that the first to start a recovery motive are stellar and XRP, when it comes to price performance with huge differences if it comes to speed of price rise compared to the other major leading coins.

At the time of this writing, the stellar XLM is trading at $0.251627 USD and gained 5.41 percent leading the Bitcoin BTC market by 4.77 percent as per the data obtained from the CoinMarketCap.

Peter Cook, the CEO of Novatti Group expressed his vision for the XML coin ahead of the cryptocurrency market and said that the public will make use of the stablecoins to buy goods from the Australian companies. He further added that it will also help them for the payment of the services or bills in Australia.

A new stablecoin will be released on the stellar blockchain which is pegged to the AUD (Australian Dollar). This will maintain its value similar to how the old stablecoins have utilized the USD as a citation and being supported by the fiat currency. In such case, the latest stablecoin by Novatti Groups will also be supported by the AUD.

Both the crypto assets are amongst a couple of assets that have breached above the weekly falling trend of prices which can be a signaling the positive outcome of a day.

Stellar is an open-source and decentralized protocol which permits the cross-border transfers between any pair of currencies.  The Stellar is backed by a non-profit foundation called Stellar Development Foundation. Jed McCaleb, Co-founded the foundation.

It was released as a decentralized payment protocol and network with a native currency called Stellar. The digital currency formerly known as stellar was later named as XLM or Lumens. Back in the year 2014, the first Brazilian bitcoin exchange called Mercado Bitcoin announced that it will be using the stellar network.