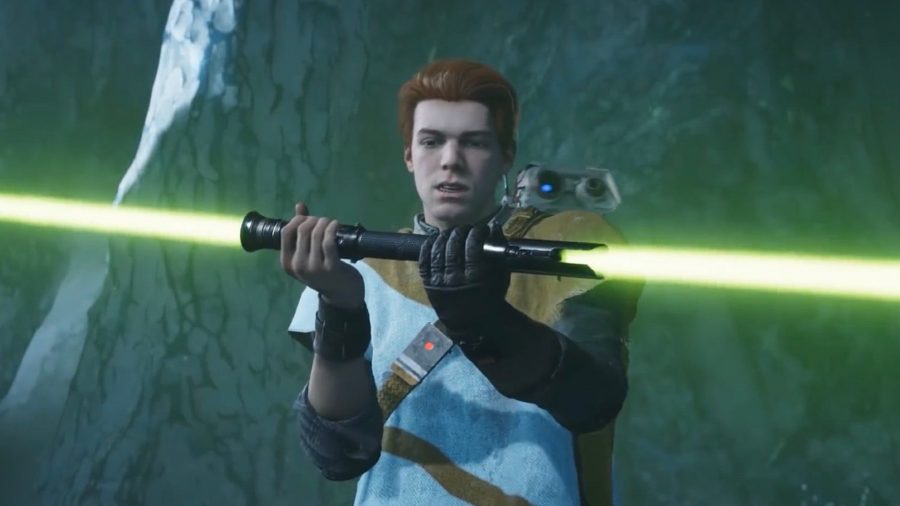 Star Wars Jedi: Fallen Order – EA’s plot-heavy single-player sci-fi adventure – has outperformed market expectations to become one among the highest 10 selling games of 2019, but it’s in peril of being the exception that proves the rule. Evidence that single-player campaigns – the house of narrative in games – might be in peril is out there. Activision set the ball rolling by axing Call Of Duty: Black Ops 3’s single-player campaign in favour of a multiplayer-only offering. BioWare – a studio lauded for its narrative prowess – seemingly forgot everything that made it such a beloved developer when creating Anthem, a money- spinning game-as-a-service with a nice- looking world and an awfully thin storyline. An entire generation of late-teen gamers weaned on Minecraft, who have since graduated to the likes of Fortnite and Overwatch, won’t even remember that it’s possible for games to possess storylines. 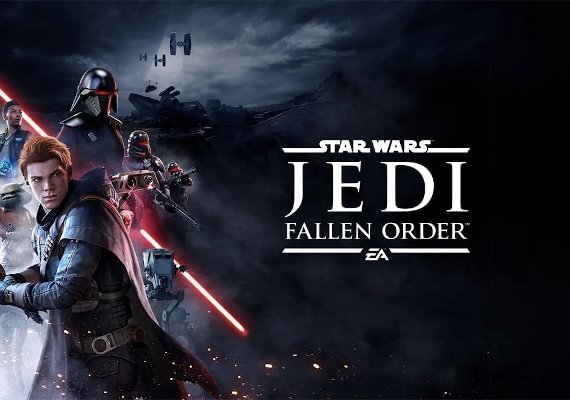 This may be an unfashionable view in these Tweet-length, emoji-voiced times, but surely the best strength of video-games is their ability to inform complex, involving stories at a greater length – and during a more immersive manner – than the other medium? Unique experimental stories, like What Remains Of Edith Finch, and sprawling 100-hour epics, like Red Dead Redemption 2, are what make video-games a special and unique medium for storytelling. Yet, right now, it seems like narrative- led single-player campaigns face an existential threat. Is that this a case of the industry throwing the baby out with the bathwater, in the pursuit of locking gamers into shared-world experiences and loot box economies with high profit margins that keep business executives and shareholders happy?

There are some excellent recent samples of games with many narrative depth, like Metro: Exodus and Red Dead Redemption II, plus we’ve upcoming narrative treats from the likes of Cyberpunk 2077, Vampire: The Masquerade – Bloodlines 2 and Senua’s Saga: Hellblade 2, alongside a plethora of story-focused indie games that we will anticipate to.

It might appear that it’s difficult to intertwine games-as-a-service with storytelling – but a number of those that need to know best disagree. Will Porter, best known for his writing work on Alien: Isolation and No Man’s Sky, says: “I don’t really consider it a threat, I consider it a special way of going about narrative which will still live alongside the more traditional model. To be honest, many modern games stick so rigidly to three-act Hollywood heroes’ journeys that rarely fit the extended runtime games leave – so in some ways I feel a shake-up that encourages experimentation is to be welcomed.”