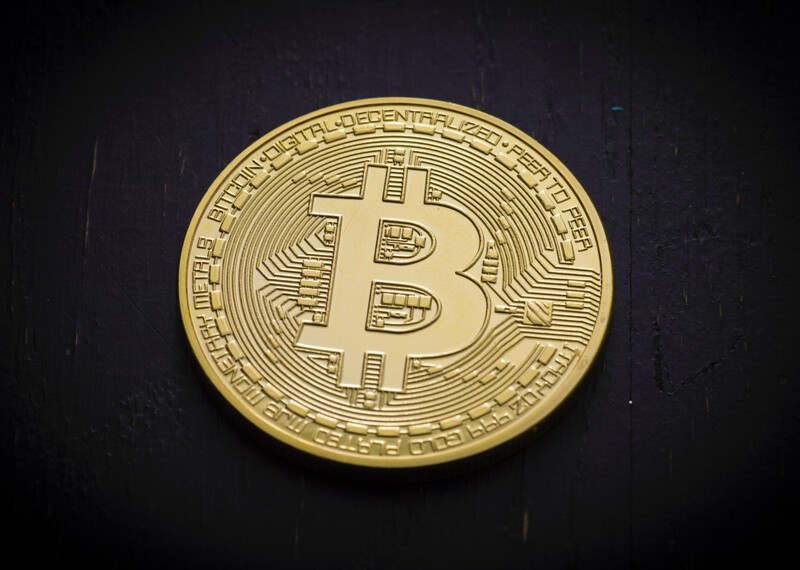 A San Francisco based mobile payments start-up, Square, is all set to make its bitcoin cold storage solution open-sourced.

Earlier today, Alok Menghrajani, a security engineer of the company in a blog post declared that the code, tools and the documentation of the firm’s bitcoin cold storage solution ‘Subzero’ are openly available on Github. The enterprise offline bitcoin wallet, Subzero is useful for people who do not want to utilize an off-the-shelf hardware wallet because they need to apply business-related regulations.

According to Alok, the company utilizes Subzero to keep bitcoin assets on behalf of its customers in an offline environment which is based on an HSM (hardware security module). It is the same technology that the company has been utilizing to reserve encrypted keys for its additional payments services.

He also explained that, since the HSM is programmable, the firm has built a technology which can transmit bitcoin from the hot wallet to a cold storage any time. To bring back the coins to the online hot wallet, the program would require multi-party signatures to begin a transaction.

The Cash app users will be able to sell, withdraw and buy the Bitcoins. They have the ability to view their account balance, but the real Bitcoins are stored by the company in a combination of cold and hot wallets. Cold storage is referred to a Bitcoin wallet which is offline, that means the private keys of the wallet are reserved in such a way that they are not accessible from any network.

Alok further stated that the solution can also impose some predetermined regulations like only sending bitcoin from a cold storage to the Square-owned addresses.

He added that, “The hardware security module is programmable and permits to back bitcoin wallets at the moment. It offers us the flexibility to enforce other rules in the future.”

He concluded with the statement, quoted, “By sharing our work, it can make it easier for exchanges to meet their security requirements by implementing even more innovations. It will aid to offer better protection for all the members in the crypto industry.”

Square is a San Francisco based financial services and mobile payment services company that was founded by Jack Dorsey and Jim Mckelvey in 2009. The firm is committed to offering services to budding small businesses and micro-entrepreneurs. The company’s headquarters are located in San Francisco, United States and California.

The firm’s first product was a small white card reader which was designed to plug into a mobile phone. But they didn’t stop there, the company’s new readers aid sellers to accept NFC payments and chip cards. The company launched its Bitcoin trading service via a Cash app at the end of last year that lets users send money quickly.

The company further expanded the bitcoin trading service across 50 states in the U.S in August, this year.