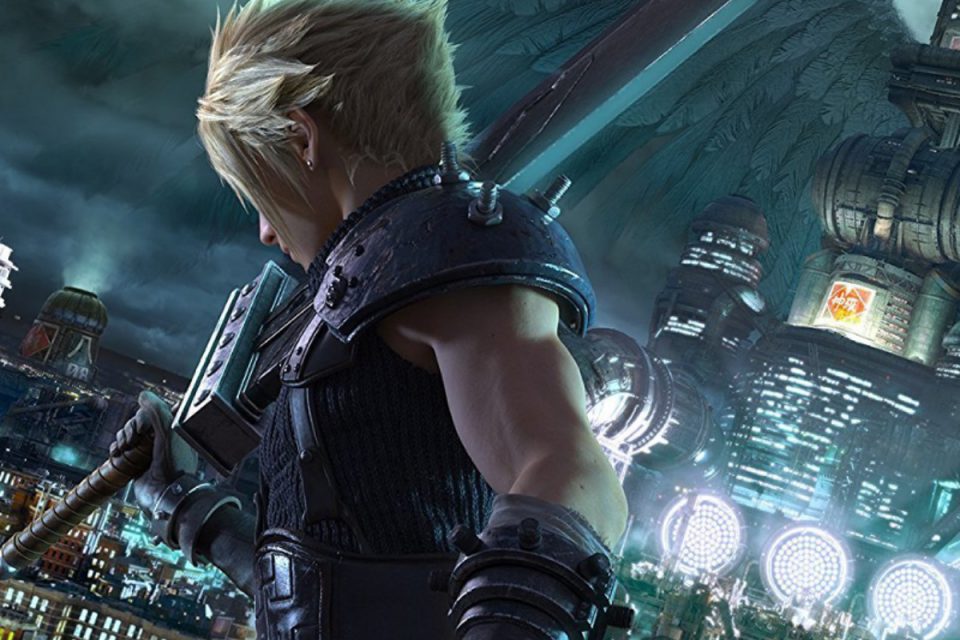 The remake version of Final Fantasy VII is all set to hit Sony PS 4 on the 3rd of March 2020. The remake of the classic 1997 game has been in work since 2015. After the early announcement in the year 2015, there was a complete disappearance of the development and updates of the game from mainstream news. However, in 2019, there has been the reemergence of the updates regarding the remake of Final Fantasy VII. It is important to note that the development of FFVII has gone through a definitive roller coaster ride.

Back in June 2019, Square Enix revealed during a concert that the highly anticipated remake is all set to launch on the 3rd of March 2020. In addition to this, the gamers would be glad to know that the remake of Final Fantasy VII is the first instalment of the episodic game series that Square Enix is curating.

Given that Square Enix has been trying to expand the series of Final Fantasy extensively. Still, the gaming community is unaware as to how many instalments of the remake series will be released. By the looks of it, Square Enix might release at least two games in the modern-day Final Fantasy games.

Also Read: Star Wars: The Rise of Skywalker’s Run time is Quite Shorter

Through a blog post, Tetsuya Nomura revealed that the developers of the game are incredibly confident that people will love the first remake version of it. Additionally, after exploring Midgar, the expectations of the gamers will increase significantly as the gameplay will transcend from Midgar to somewhere else.

The blog indirectly refers to the fact that the first part of the remake will tell the storyline to the protagonist of the game Cloud Strife & his supportive friends leave the popular region Midgar. The sources are suggesting that when the remake is put into comparison with the original game, then the chances are extensive.

The game is up for pre-order at PlayStation Store. The remake version will come in Base Edition, Deluxe Edition, and 1st Class Edition. Square Enix said that it is not planning to launch Final Fantasy for other platforms such as PC and Xbox.

Kumar Vihaan: Reasons to not worry about Ethereum Scaling