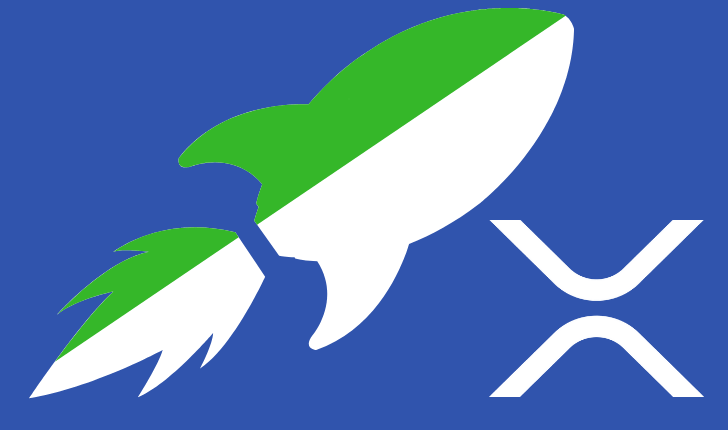 Some XRP enthusiasts are making head-turning predictions for XRP. One among such enthusiasts is Yoshitaka Kitao. He is the CEO of currency exchange, SBI Virtual Currencies.

As per reports, Kitao says that there are high chances that XRP will hit $10 in its price value. But, the questions remain whether the prediction comes out as true or not.

Effect of Coil on XRP

As per matter of fact, Ripple’s former CTO or Chief Technology OfficerRuns Coil. The CEO of Coil is Stefan Thomas.

However, Codius is a platform which helps to boost the interoperability of various block chains. It also has the aim to facilitate web monetization. And, it is a system that can bring about positive effects on the crypto world. It is because the platform provides a channel for XP focusing cases. The development of such cases is possible with the platform of Codius.

Ripple TargetingBanks and financial institution to use its technology

Ripple has high aims to integrate its blockchain with the platform of Codius. The company also introduces innovative payment solutions. Banks and financial institutions can use these payment solutions. However, the users who like banks and financial institutes who need fast liquidity will opt it. One more point that the service will provide is, the institutes can use it for cross-border transactions.

Rapid is the technology of Ripple is to come which is very handy. The technology, xRapid will use XRP as its transfer currency. With it, Ripple targets direct increment in its pricing. It is because if more banks use XRP on the RippleNet, the demand for XRP will increase. Therefore, if the demand for XRP increases, it means the price hike for Ripple.

CEO of Ripple, Brad Garlinghouse comments on the topic. He says that in the year 2019, more banks will use RippleNet for Ripple technology. As a result, he means that it might start a bull run to take Ripple to $10 level.

Previously, xRapid, the technology of Ripple gets honor in the Fast Company’s 2019 World Changing Ideas Award.

The partnership of Ripple with GMT

As the crypto market gets slow in its bull race, Ripple does not give up. It continues making major collaborations and expansion. As per reports, the company enters into partnership with GMT. GMT is the largest bank in Israel. This is a move Ripple makes to boost its financial aspects and consolidate its global dominance.

Furthermore, GMT explains that it decided to choose Ripple after a precise discussion.  By working together, they can contribute to creating global financial systems. It added that, with the use of high-end technologies, it would result in an affordable and transparent system.