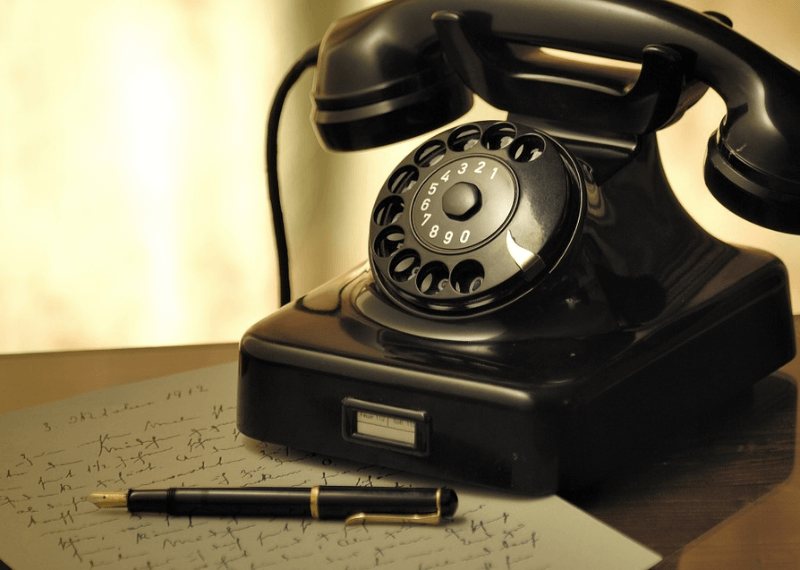 According to a press release on 14th Nov, Telefónica – a major telecommunications company in Spain has partnered with IBM for applying blockchain technology to the management of international call traffic on mobile phones.

Telefónica serves as the seventh largest telecommunications firm across the world as per market capitalization with a value worth $ 51 billion as per Forbes. The company carries out the communication business in around 17 countries, and it serves approximately 343 million clients across the world.

The company’s partnership with IBM is aimed at streamlining specific business procedures of Telefónica while addressing different challenges in fields like transparency and reliability of information gathered from different networks during the process of routing international calls.

Mainly speaking, Telefónica has come up with plans of using the Blockchain Platform at IBM for tracking the traceability and certainty of all international calls along with related data like duration, destination, and origin.

Additionally, the podium shall effectively be applied for the construction of a structure of peers comprised of service providers, vendors, operators and other entities. According to the PR, access to this platform is available for every participant in the chain.

This entire project would purposefully assist Telefónica in identifying fraudulent activities. It will also address problems such as commercial loss because of uncollected revenues, mistakes in information and dispute resolution.

Telefónica’s Chief Innovation Officer, Gonzalo Martin-Villa, stated, “Blockchain shall give operators the flexibility of generating a new cover of confidence on the internet. This would not be based on players generating transactions and data but on data itself.”

Subsequently, confirmation about the partnership has come from IBM by way of a separate announcement made today. The report states, “IBM and Telefónica are partnering for the development of PoC or Proof on Concept depending on IBM Blockchain Technology for solving the problems faced in managing international call traffic on mobile phones.”

Switzerlands Seba on Verge of obtaining Banking and Securities License