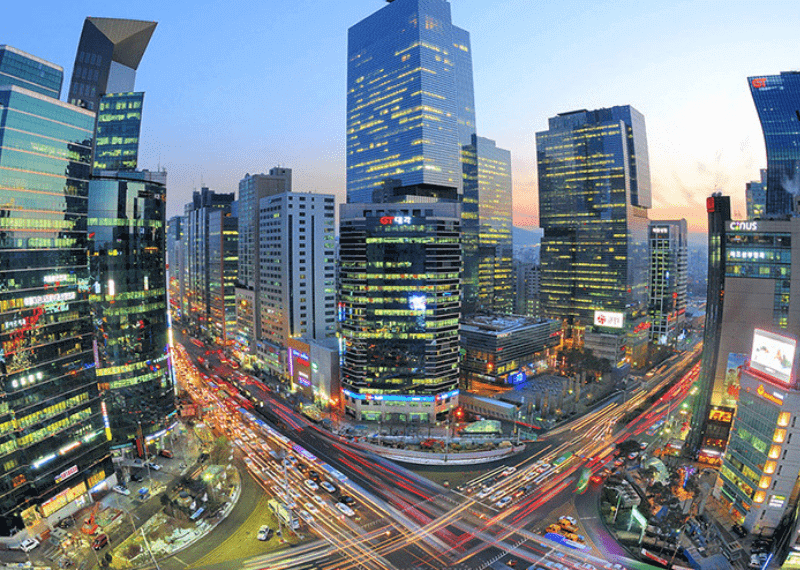 According to a report by a South Korean Newspaper, South Korean Government will establish a blockchain-enabled virtual power plant in the city of Busan. The plant will be worth 4 billion Korean won (KRW) which is close to $3.5 million.

Busan, is South Korea’s second most populated city .The project is the brainchild of city administration’s drive to support a unique and innovative energy industry in the region . They plan to achieve it by establishing a VPP based on a common blockchain. The project is expected to be revealed at the National competition in 2019. The competition is hosted by the  Korea Electric Power Corporation, the largest Electric Utility in South Korea.

A virtual power plant is a cloud-based distributed power plant  builds on the idle capacities of several energy resources in order to enhance power generation.

The recently announced blockchain-powered VPP project will aggregate such power sources. These include Busan area factories and public facilities of energy storage system as well as solar power plants.

The city of Busan has already been actively developing and promoting blockchain technology.

Earlier this year, Yoo Jae-soo, the Minister of Economic Affairs in Busan and former director general for financial policy at the Financial Services Commission (FSC), reportedly held a meeting. The agenda of the meeting was  to discuss the establishment of a special zone in the city. The zone would bring forth friendly environment for the development of the blockchain and crypto industry.

According to the plan, the South Korean version of Zug’s Crypto Valley is set to be located at Haeundae, an affluent and touristic beachfront space in eastern Busan.

Earlier today, the country’s second-biggest commercial bank, Shinhan Bank, launched a blockchain-based initiative within the internal processes of the institution in order to reduce the number of human errors in record keeping.

Kin Blockchain to shift to Stellar from Ethereum platform

How to choose the best sites for crypto gambling?