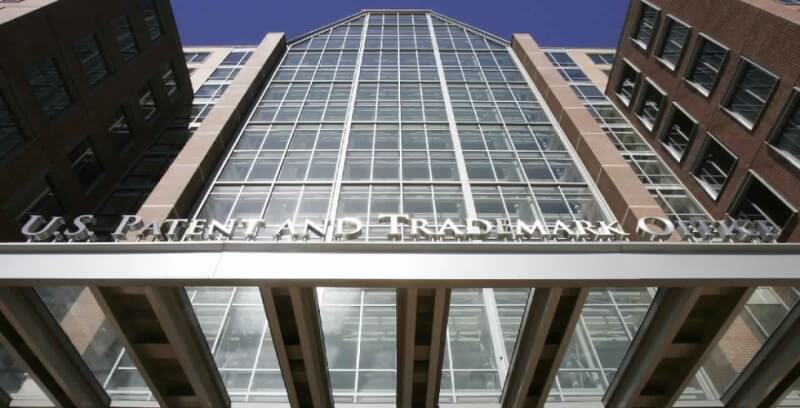 According to US public document, it shows that the U.S Patent and Trademark Office (USPTO) has received a patent submission by A South Korean government-funded organization.

A blockchain-powered system for managing the data of public organizations have been detailed in the patent application which was submitted by the Electronics and Telecommunications Research Insititute (ETRI) on the 10th of January of this year.

As per a report, in a bid to improve the system’s reliability, a third party server would also be introduced to the structure as it performs, “mathematical operations.” Also, more precisely, the system, powered by various servers, would record the entire financial transaction history of a public organization on a blockchain.

Through this concept, the main aim of ETRI is to bring about more transparency around information attached to public organizations.

Details from the patent application filed reads as follows:

Significantly a similar patent was submitted by the ETRI to the Korean Intellectual Property Office back in January 2017.

The application is a notable example of a government-funded organization moving to obtain patent rights around an application of blockchain.

As per published on ETRI’s official website, the government-funded organization was founded back in 1976 and is regarded as one of the top research organizations in the field of telecommunication in South Korea. It also frequently files for many patents which are evident in the data published on its site, which shows that it has submitted nearly 10,000 patent applications to date.

On The Wax Blockchain, Hasbro Has Introduced a Collection of Power Rangers NFTs