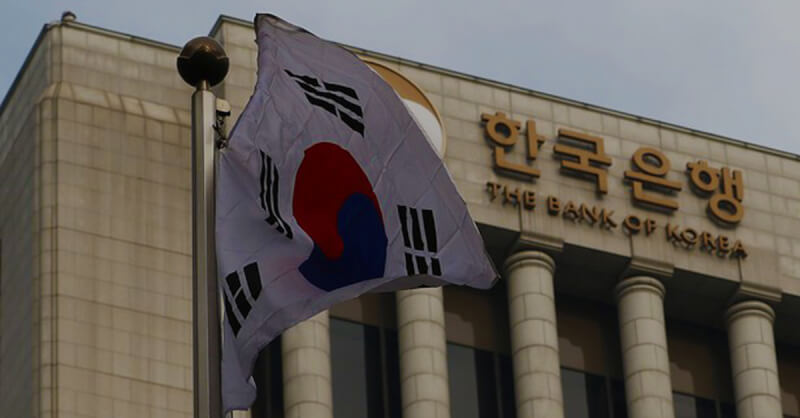 The Bank of Korea, which is South Korea’s central bank, is set to continue keeping an eye on the crypto-trading markets within the country in order to control the rising premiums of cryptocurrency. Bitcoin in specific has been targeted along with its price on the domestic exchange in comparison to the spot prices on the global exchange.

The ‘Kimchi Premium’, named after a Korean dish, soared to a height of 50 percent around June 2018. After a few weeks of this happening the South Korean regulators went on to enact a band on anonymous trading of cryptocurrencies, which led to eventually putting an end to premium spreads.

Officials from the Bank of Korea are concerned about a situation where an increase in demand of cryptocurrencies, during a short supply, might lead to heightened prices within domestic markets.

According to a report published by Yonhap News, the Bank of Korea (BOK) has released a statement that states, “Price gaps between domestic and overseas cryptographic assets have occurred repeatedly, and technical and institutional factors that negatively affect smooth capital flows are difficult to be resolved in the short term”.

The central bank is trying to create awareness and warn institutions of a situation where a spread in prices leads to unchecked capital outflows along with illegal foreign exchange transaction and states, “In this regard, chances are that the price gap in the cryptocurrencies could widen still further.”

The report also aims to caution individuals about price premiums so as to prevent investors from making ‘irrational investments based on a false hope of a price increase’.

Larry King Moderated a Discussion on Blockchain with Top Leaders