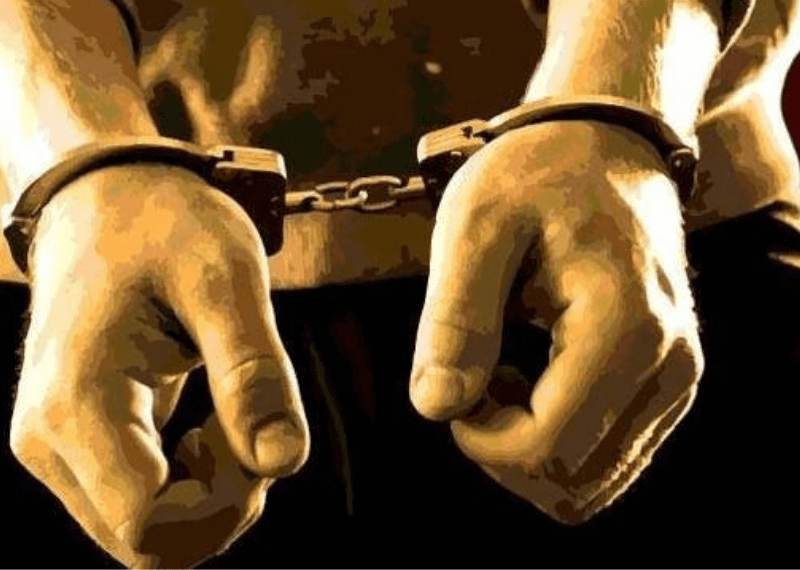 On December 23, the Seoul Central District Prosecutors’ Office released an official statement in which it noted that via dark web the alleged criminals had created a website in order to sell drugs. According to the Korea Herald, the nine suspects believed to be involved in selling drugs using cryptocurrencies are in their 20s and 30s.

The controlled substances were allegedly sold online using digital currencies and the Authorities in South Korea have reportedly arrested nine individuals for it.

Shin, the owner of the illicit website and a local resident, has been taken into police custody as stated by the Police officials in Seoul.

Conspicuously, communiqué between users on the dark web is usually encrypted by using extraordinary tools and web browsers such as Tor. It may be more difficult for law enforcement to track down unlawful activities carried out using secret online forums, and conducting monetary transactions using pseudonymous digital currencies may make it even more difficult.

Shin’s website managed to attract a large number of users in the past few months. There were 636 active members between March and November on Shin’s site and illegitimately procured drugs on 50 different occasions.

The drug dealers were using Dark Coin (a privacy-oriented digital currency) to conduct transactions as per the report. However, it is more likely that the accused may have been using dash (DASH) or Monero (XMR) for transaction purposes in drugs as DarkCoin has been rebranded to Dash in March 2015.

As per the prosecutors, in total 100 million Korean Won (appr. $88,700) via the darknet website drug sale. Police officials will now be trying to impound the money as it was earned in an illicit manner.

UK authorities seized approximately 300 bitcoins (BTC), an amount worth over $1.7 million at the time, earlier this year. The huge amount of digital currency was taken from a drug dealer after the onslaught over various money-laundering actions in which digital currency had been used to conceal the basis of the funds.