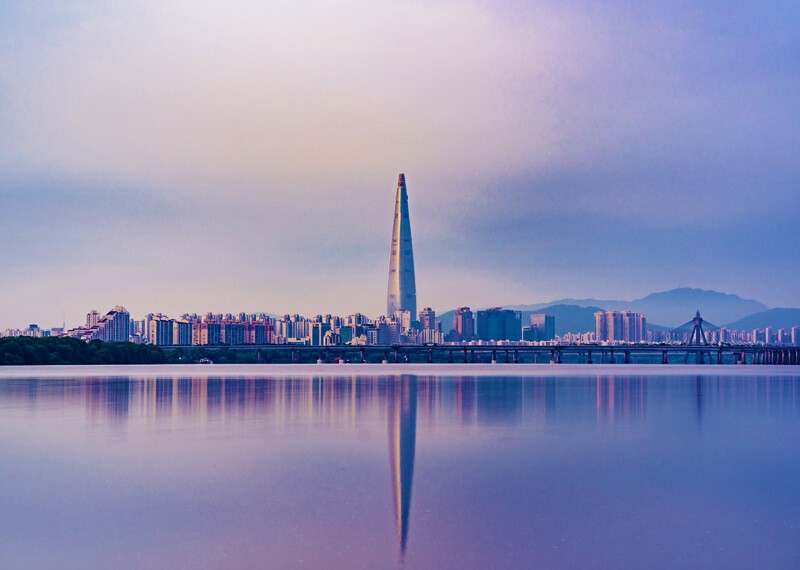 According to the Chairman of Korea’s National Policy Committee and member of South Korea’s ruling Democratic party, Min Byung-Doo, there is a requirement for the South Korean Government to legitimise ICOs and formulate and implement better laws and regulations related to cryptocurrencies.

Further, as a statement by Mr Min, regulation is required and not a bad thing. Regulation is the only route towards legitimisation of the cryptocurrency market and develops incest trust and confidence towards digital currencies.

ICOs have become the Latest Trend

Chairman Min stated in the meeting of the National Assembly, emphasising how important it is to embrace newer technologies and the importance of acknowledgement of more modern trends in the sphere of technology and finance.

Mr Min further explained the success of the ICO issued by Telegram and token sale of BlockOne. While Telegram’s ICO raised $1.7 billion, BlockOne raised $4 billion from its token sale. This demonstrates the increase in demand and interest for cryptocurrencies and ICO, which South Korea can no longer dismiss.

Min further states that the South Korean Government can no longer dismiss ICOs and needs to let companies issue ICOs. With ICOs becoming a global trend in the markets, it becomes the responsibility of the South Korean Government to adopt newer technologies. Chairman Min further stressed upon the changing nature of investment inflows when compared to angel funding and ICOs. With Telegram’s ICO raising $1.7 billion and Block. One raising $4 billion is only set to grow bigger.

Earlier, the chairman of the FSC or the Financial Services Commission, Choi Jong-Ku, had prevented one of South Korea’s largest Internet conglomerate, Kakao, from issuing its ICO in the South Korean market. The Kakao Group, holds a market share of an excess of 80% in the local fintech, ride haling, messaging, social media, online share trading etc.

This forced the conglomerate to form a company in Switzerland towards conducting ICOs overseas. Mr Choi, the chairman of the Financial Services Commission, stated that the nation could consider the Initial Coin Offering as a method to raise illicit funds.

According to Chairman Ku, the South Korean Government is having a negative stance on Kakao’s ICO and there is a strong probability it might be viewed as a fraud or a multi-level sale in accordance to the method of its issuance in spite of there being no restriction on the trading of cryptocurrencies and digital assets.

This has forced both Kakao along with Bithumb, which is the second largest exchange for cryptocurrency to scrap its plans of issuing a token sale. On the basis of the success enjoyed by EOS and Telegram from their token sale, Kakao’s ICO too could have garnered interest amply. Chairman Min asserted the need of the government regulating and legalising ICOs considered the ICO market’s potential and the capabilities of the local blockchains.

Chairman Min also said that the government along with the National Assembly and the association within the blockchain industry need to come together and develop and a working group which prevents fraud, money laundering, speculation and aids the development of the blockchain-based industries and technologies.

Presently, with the National Assembly still awaiting its verdict, South Korea’s first block-chain and crypto-related legislation, if passed, will consider digital currency exchanges at the same level as regulated banks and the blockchain projects would gain legitimacy as legitimate entities.

With steps being taken towards legislation of ICOs and crypto-currencies, a vast proportion of investors of the local South Korean market are optimistic regarding the long-term growth potential of the market. South Korea is deemed to witness several changes in the regulatory framework related to the crypto and digital currency markets due to the forward-thinking attitude of Chairman Min.

Uganda’s Royal Family Lends its Support to the Cryptocurrency Revolution

The MAS intends to Impose Restrictions on Retail Cryptocurrency Investors