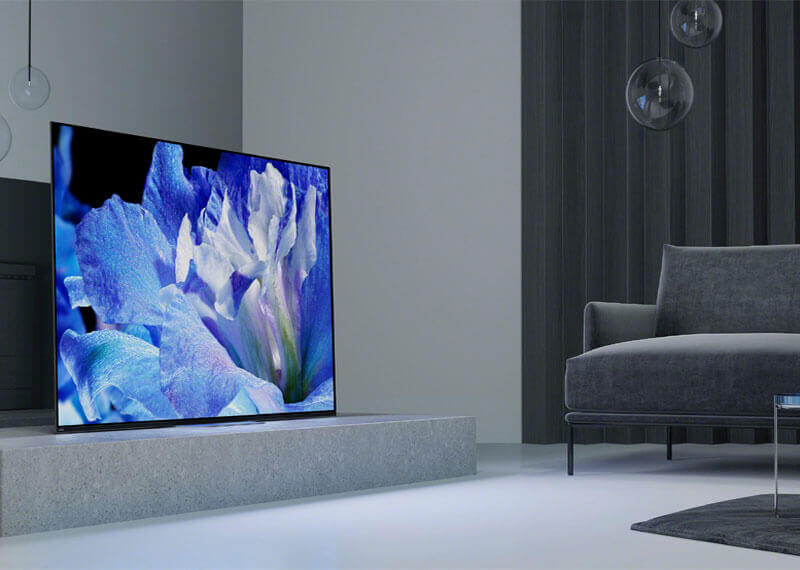 By the looks of it, AirPlay 2 was everywhere at the Consumer Electronics Show 2019. Well, at least when things are related to the TVs. The latest TVs manufactured by Sony are not different either. Sony announced the Z9G Series 8K LCDs along with A9G Series OLEDs and X9950G 4K LCD TVs. All of these forthcoming TVs will be adding support to AirPlay 2.

AirPlay 2 allows a person to share videos, music, photos and much more from one Apple device to the Apple TV, speakers, and the next generation smart TVs such as Sony Z9G, A9G, and X9950G series. With Apple Airplay 2, a person can play music on TV and can also sync the device to speakers compatible with AirPlay 2.

Along with support to Apple AirPlay 2, Sony also added support for HomeKit Protocol that will come into being in the later part of 2019. This is quite similar to other companies such as Vizio and LG which allows connecting the devices. This breakthrough in technology provides a link between smart home devices which are compatible with the protocols of Apple.

One of the most significant features of AirPlay 2 is that is can synchronize multiroom audio. Sony Android TV users can add the TVs to automation and scenes. AirPlay 2 is integrated with Siri which means that a person will be able to ask the voice assistant Siri to play content on their respective TVs. 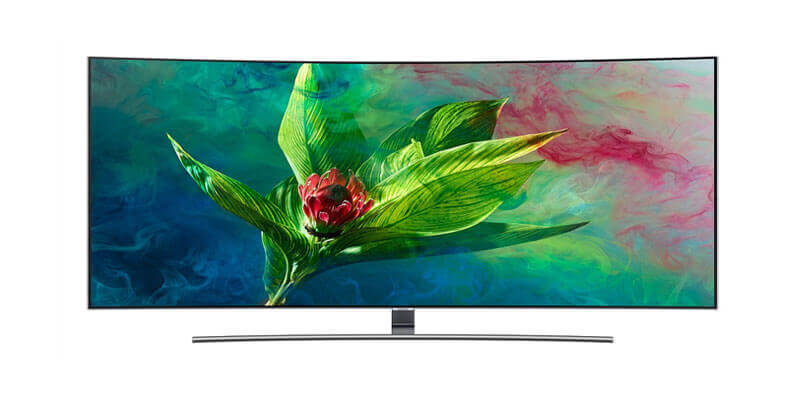 People can now tune to Apple Music on their Android TV. With the AirPlay 2 people get access to their iTunes music library, the Apple podcasts and many other services on the Television as well as the AirPlay 2 speakers all over their home.

If people are still looking for something cool from this feat, then there is excellent news for them. The users of Sony Android TV can easily create a Movie Night scene where they can dim the lights and turn their TV on. And all a person needs to do is ask Siri and Siri will launch the entire scene.

The wait is quite long it seems

This isn’t the feat that most tech geeks were expecting to witness at this year’s CES. But by the looks of it, Samsung will go on board with Apple AirPlay 2 for its smart TVs as well. Samsung with association with Apple announced in the CES 2019 that a TV shows and iTunes movies app are on its way.

Reportedly, this is not the first time that an Android device partially and natively supports the Apple AirPlay. Back in 2016, HTC’s ten smartphones included support to AirPlay in the form of a built-in feature. HTC managed to license the AirPlay from Apple.

Vizio users are going to have a pile of options to choose between the Cast protocol of the tech giant, Google and of course, Apple tech. But the iTunes app is entirely exclusive to the Korean tech giant, Samsung smart TV platform as of now. Well, this is just the beginning. As of late, there is no word about when will the feature appear or if the functionality will be extended to the older models.

Boku No Hero Manga: One of the Most Popular Shonen Manga of all Time