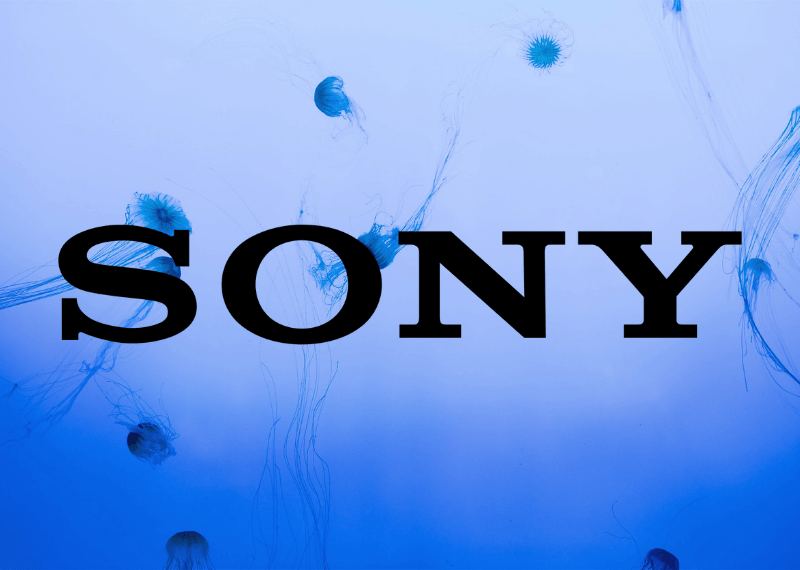 Earlier this week, in a press report, the research branch of the Japanese technology giant, Sony announced that it has built a contactless crypto wallet.

The device, reportedly, uses IC smart card technology which is popular in the country for its feature that enables communication with other cryptocurrency networks including Bitcoin. Presently, the device is yet to be named.

The nuts and bolts of the ‘Contactless’ Crypto Wallet

Sony has created a contactless IC card hardware wallet, which is small, useful and portable, unlike other existing hardware wallets which connect to PCs through USB.

The benefit of this hardware wallet is that it facilitates one to safely store and generate a private key with a highly reliable tamper-proof module, all within the IC card itself.

The hardware wallet includes mutual encrypted communication technology. The IC card crypto hardware wallet can not only be used for digital currency transactions but can also operate private key utilized for other reasons like allowing the use of personal-data-utilizing blockchain technology.

The officials in the company claim that the hardware wallet is not only used for receiving and sending cryptocurrency but it is also created to include multi-purpose uses.

However, it is still unknown when the mass roll-out of this product will be scheduled.

Sony CSL was founded by Sony Corporation in February 1988, with an aim to change the world we are living in. Recently, It has joined many multinational companies in experimenting with the decentralized blockchain technology. The company has launched many solutions and applied for patents related to blockchain hardware.

A leading security-aimed hardware wallet supplier, Ledger had disclosed in July that it sold more than one million wallets last year, and earned a profit of 29 million dollars.

The company will continue advancing towards marketing the cryptocurrency hardware wallet technology that permits secure and safe transactions of crypto assets. The primary goal of the company is to spread adoption of the blockchain technology in the world.