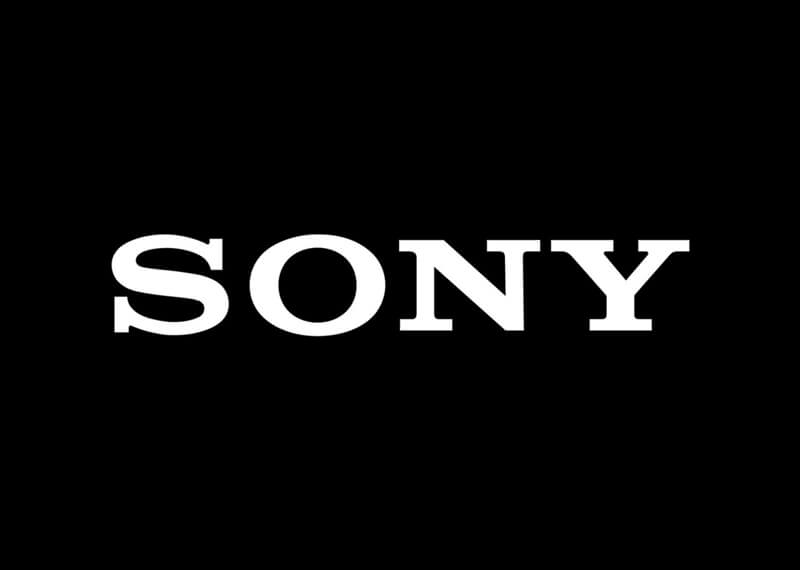 A multinational technology firm, on Monday, has revealed that it is working on the development of its DRM (digital rights management) to be based on the blockchain technology.

Sony, the Japanese multinational company, announced that it is currently exerting on a blockchain-based extension to its DRM. The company further declared that it is a joint venture with Sony Global Education and Sony Entertainment, Japan.

It was last year that Sony had declared its original blockchain product for protecting education data. It was then that it teamed up with the technology giant, IBM. But the official announcement came in just today.

According to the press report that was released today, Sony has remarked that the advancement in technologies for digital content development will permit any individual to share and broadcast the content.

The officials of the company expressed concern over the management of the content’s rights which is still carried out conventionally by industry organizations or the creators themselves. This necessitates a more efficient way of managing and demonstrating ownership of copyright-related information for written works.

The Areas of Focus

The blockchain-based application will mainly focus on the Digital Rights Management elements of the copyrighted material and intellectual property protection. However, the data which runs through blockchain is always time-stamped. This will represent when the information was formed and also verify its authenticity. It will also find out who originally owns the data.

Ripple News | Ripple is in Close Talks with the Trump Administration