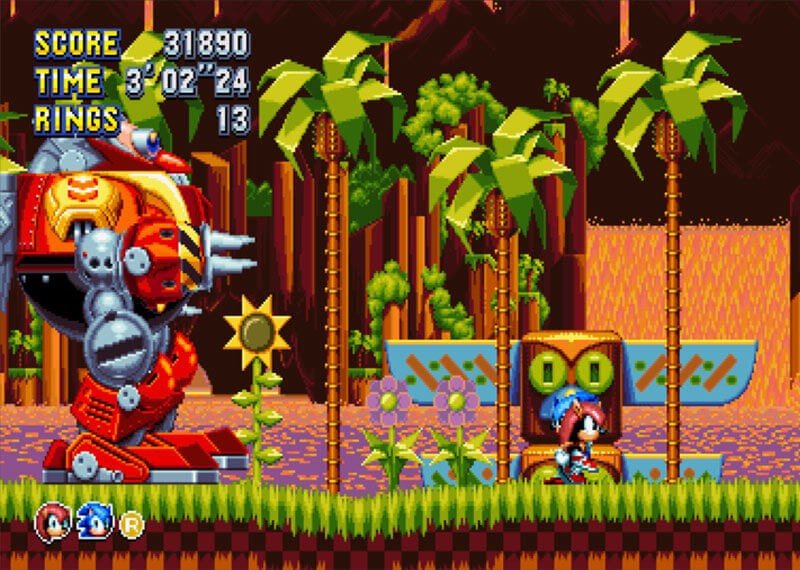 The team of brilliant developers behind Headcannon Games, worked relentlessly to deliver Sonic Mania. And as of now the same team of developers is in the buzz. The team is keen and pumped up to develop a revival of Darkwing Duck.

One of the recent videos revealed the story of the strange desire of Headcannon Games studio. The studio desires to revisit one of their properties that haven’t seen the light of the day since the beginning of the 1990s. Most of the 70s and 80s kids must have even forgotten the TV show called Darkwing Duck. Well, the viewers are not at fault here as the show ran only for a year, from 1991-1992.

Some of the people might be wondering as to what the studio has to do with Darkwing Duck. The developing team’s interest on a project based on Darkwing Duck has nothing to do with the series of the past. The team, on the other hand, is focused on reviving the NES Darkwing Duck game as they love the game, period.

Back in the time, Capcom, a publisher and a video game developer combined their forces with Disney to produce NES games. The NES titles of the Capcom games were explicitly based on the Disney shows’ NES titles. The sad part of the yesteryears is that Darkwing Duck was not regarded as a remarkable game. Nor was it always viewed as a significant component of the run of the legendary licensed games.

Darkwing Duck used to be the typical underrated gem which has featured some of the brilliant 8-bit action. The most pleasurable part of the game was the bits of witty designs. The members of Headcannon games got excited when the representatives of the Devil May Cry maker showed an interest in a brand new Darkwing Duck.

Since that point in time, the team has started working on the prototype demo version of the game. The team also hopes to send the demo version to Disney. Once Disney green lights the project, the group of developers at Headcannon Games can get the official go-ahead and develop the title. And only then can the game be released all around the world.

No word from Disney yet!

The most unfortunate thing is that it doesn’t seem that the big players will grant the desire of the team. The Headcannon Games members have revealed that they are facing increasing trouble from having a word with Disney. No one from Disney has communicated with Headcannon Games team of developers. This, in turn, makes it harder for the developers to work together on the project.

Over time, one of the credible sources has reportedly informed that the studio, that Disney may not green-light the idea. The most disappointing thing which came out of this is that Headcannon was wanted to develop the game in retro style. And the reason was to pay a token of tribute to the original Darkwing Duck game. The graphics of the game would be much like Sonic Media. Let’s wait and see what’s in store for these guys in the future!