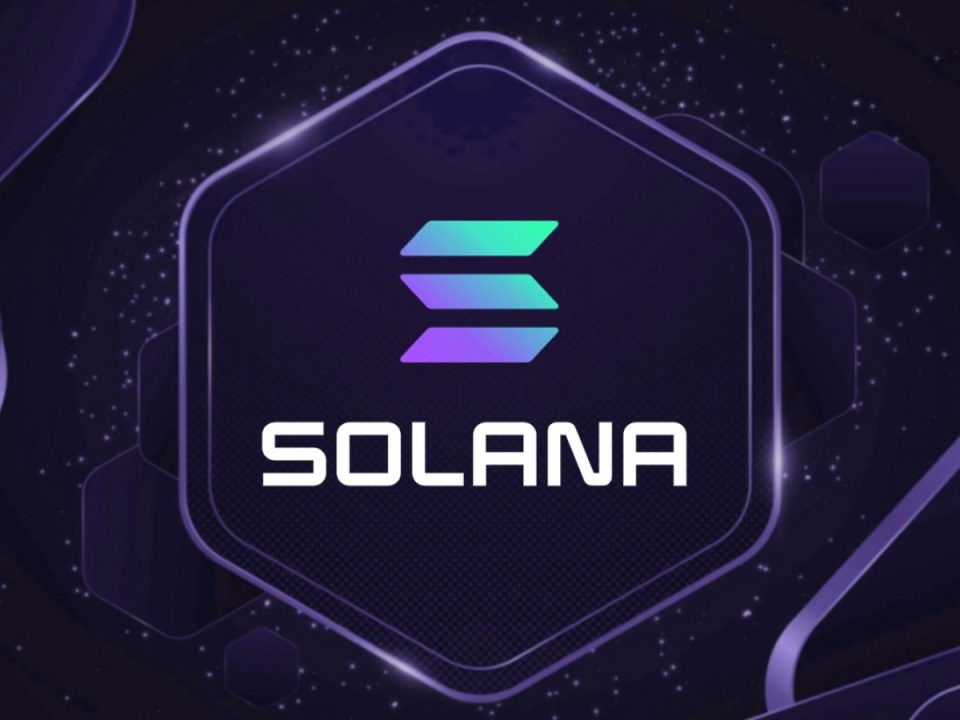 Due to the blockchain not maintaining its usual condition since May 17, Solana users are once again experiencing major network problems. According to Evan Van Ness, creator of Week in ETH News and well-known Solana critic, the genuine uptime of Solana during the previous two weeks was approximately 99%.

A delay in on-chain time caused by prolonged block processing is known as clock drift and is currently impacting Solana. However, because the issue does not directly affect network performance, users will be unaware of it.

A significant disadvantage of having a clock drift on the network is that decentralized apps built on Solana would reflect time incorrectly.

This two-week-old post, which starts with a screenshot of the Solana status page, reveals that the network is experiencing reduced performance, with much higher block times and processing statistics than usual.

Users are also having difficulty pushing through transactions. Reports indicate that the outage on May 17 lasted more than eight hours.

Later, pro-Ethereum users discovered that Solana’s status page lacks data on past outages, rendering the information unreliable. According to the status page, Van Ness reported another outage on Solana on May 22. However, the problem remained the same.

Although the network’s current issue is not particularly concerning and may not even impede users’ performance, it remains possible that future network problems will occur.

A lack of new Solana projects, constant outages, and other concerns have put selling pressure on the network’s token, which has lost 70% of its value in the previous 60 days of trading. The share price of Sol is currently $41, down 5% from its last trading day.

HODL With These New Cryptos: ApeCoin (APE) and CashFi (CFI)