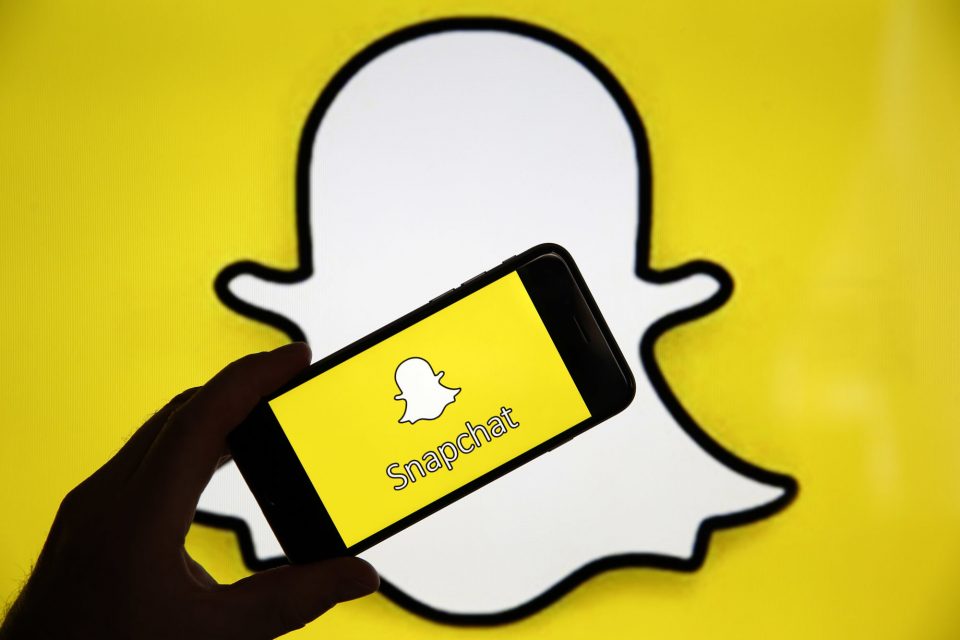 Both Artificial Intelligence and Machine Learning has made a significant impact on modern-day society. However, the technology also has potential when it comes to abuse. AI and Machine Learning have moved from chatbots to deepfake in no time. The latter has become a boon for people who like to invest their time in social media platforms. There is one negative aspect of deepfake, and that is, the technology has an unprecedented potential in spreading misinformation.

Now, Snapchat is introducing a brand new feature that utilizes machine learning principles where users can put their faces on other people’s heads. By the looks of it, the new feature can easily allow anyone to deceive someone else.

On the other hand, deepfake technology is an entirely new frontier that Snapchat is trying to utilize. The introduction of deepfake technology in Snapchat would make the app quite distinctive from the rival social networking platform such as Instagram, TikTok, and Facebook. For quite some time now, deepfake is being utilized to transform celebrities into pornographic actors. So far, this is the reason why technology has received a lot of criticism for curating fake videos of political personalities.

Has deepfake been used earlier?

There are several deepfake apps that have already widespread across the globe. One of the notable examples of deepfake apps is Zao, which originates from China utilizes machine learning for studying the face of a person on videos and photographs. Later, users can morph those faces in videos and mimic mouth movements.

The experts in machine learning suggest that the best deepfakes cannot be distinguished from the real images. Moreover, this is the reason why many people have raised concerns regarding how technology can be used in propagating feign news.

Cameo, from Snapchat that features a similar technology, shouldn’t be considered as the best deepfake technology. Additionally, Snapchat isn’t trying to make hard the technology superior to its competitors. It seems the entirety of Cameo is a little benign, depending on the recipient. Snapchat has curated Cameo for entertainment purposes, but it is quite an upgrade over Bitmojis. The users can find the new feature inside of Bitmoji’s keyboard in the app.

How does deepfake in Cameo work?

Snapchat utilizes a simple selfie as the source material, and later it allows the users to select any looping video where they could feature. Snapchat’s Cameo then deforms the entire face of the user and matches it with the original actor. Further, Cameo overlays the picture of the user in the video, and it makes the user feel like they are the ones who are playing the role. However, Cameo cannot fool anyone as it is not polished.

Cameo, from Snapchat, is an entirely whimsical and frivolous take on the controversial technology which is facing backlash from media and tech industries. Cameo would help Snapchat to distance itself from its competitors that copies new features now and then. There is a highly likely chance that Cameo might face competition from Instagram if the photo-sharing platform decides to copy the feature. It is important to note that Facebook has infinite resources in the field to help Instagram introduce a feature similar to Cameo.