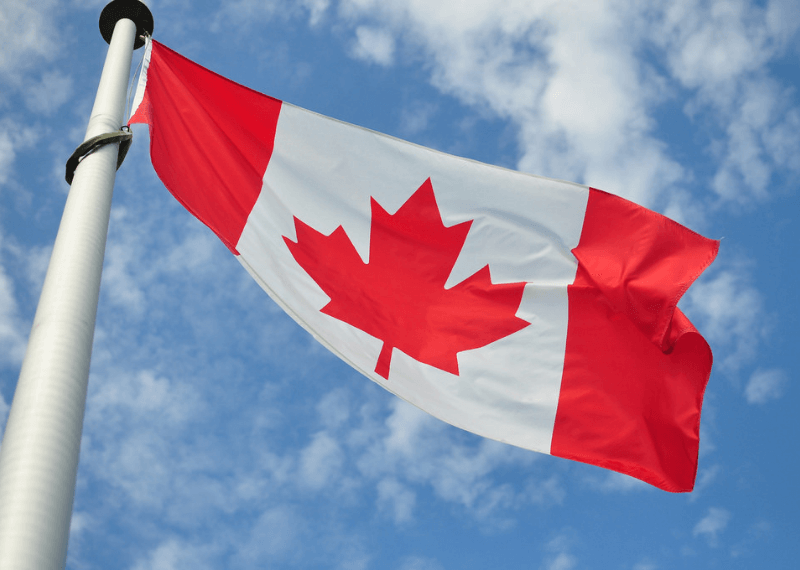 Canadian IT giant CGI has started a pilot program in partnership with National Bank of Canada and Skuchain. This move has been made to streamline and simplify the negotiation of complex conditional agreements used by banks for securing financial transactions.

Global trade is an $18 trillion dollar market.  Currently, these processes are conducted via email. This subjects the involved participants and parties to errors. Delays in the process are also common. There is also a lack of transparency regarding terms and approval status.

The implementation of Blockchain or distributed ledger technology will ensure that the customers of NBC are able to initiate, conduct, and conclude negotiations of standby letters of credit and guarantees entirely on smart contracts. This would leverage templates pre-approved by banks. For those who are wondering, ‘standby letters of credit and guarantees’ are conditional agreements used by many industries to secure contracts.

CGI has integrated its Trade360 trade finance platform with Skuchain’s Contract Builder. This has been done so that the National Bank of Canada can conduct its trade finance services on a blockchain B2B solution.

The move has taken place based on the idea that it’ll improve processing times as seen on all smart contracts. It will also reduce risks and conflicts among participants. The bank’s relationship with its customers is also set to improve.

Skuchain was founded in 2014 in Mountain View, California. Its Empowered Collaborative Commerce Cloud (EC3) Platform has been adopted across various domains such as aerospace, food and agriculture, electronics, energy, auto, finance, and other industries in East Asia, Europe, the U.S., and Africa.  The CEO of Skuchain, Mr. Srinivasan Sriram believes the standby letter of credit contract builder is the first live implementation of the emerging DLPC standard.

“This standard is the result of more than two years of work by the Distributed Ledger Payment Commitment (DLPC) Working Group at the Bankers Association for Finance and Trade (BAFT) which our VP of Technology Ranganathan Krishnan has been captaining.” This is another major move in the blockchain space. It appears industries and institutions are finally accepting the distributed ledger solutions to improve upon their services. The move must continue, penetrating all domains to bring about the new tech revolution.