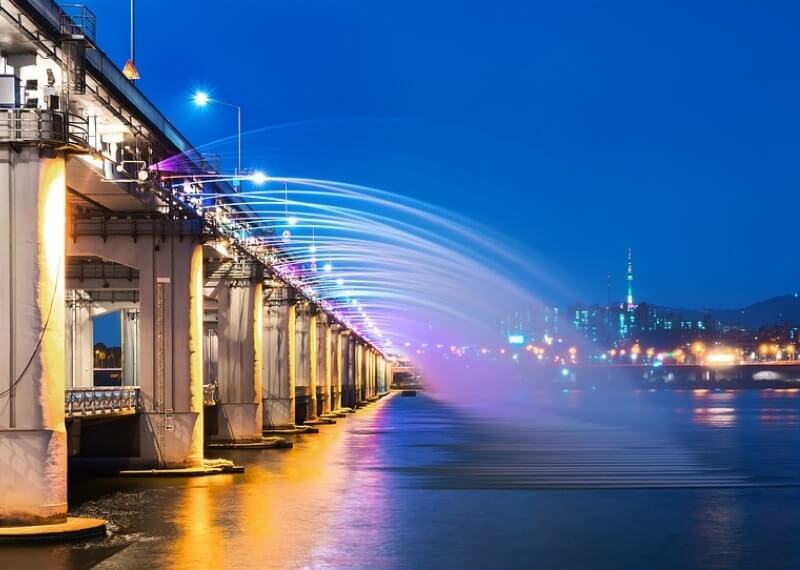 According to the agreement, both the firms have agreed to work on developing an enterprise blockchain business center using smart contracts.

The two firms will start exploring business hubs for expanding their enterprise blockchain business hub via a joint analysis of their respective blockchain ecosystems, services, and technologies.

Under the agreement, the platform would include services provided by the SK holdings C&C Cloud Z solution portal that allows firms to develop blockchain-powered services of their own.

However, the available solutions also include a digital identity authentication service which is based on hyperledger, a blockchain-based voting solution, a Ripple-based crypto launch service platform and a logistics blockchain service for shipping companies.

The collaboration also includes an Ethereum blockchain technology education for the developers in Korea via SK Holdings C&C and ConsenSys Academy’s tech training hub which is scheduled to be finished by the end of this year.

ConsenSys is an Ethereum-powered blockchain software development studio. The New York-based firm was founded by Joseph Lubin, the co-founder of Ethereum.

In Summer this year, ConsenSys had already agreed to guide China’s Xiongan New Area government on software solutions and blockchain to bring new technologies to the smart city of China.

SK Group, on the other hand, has already moved its steps towards the crypto market. A subsidiary of SK Group called SK Telecom has invested in a crypto firm Korbit amongst the first potential investors. Later, in Spring SK Telecom also declared the launch of a new tech platform for connecting blockchain startups with potential investors.

The firm and its employees are fully committed to cultivating a robust management system based on financial stability to improve shareholder value. The SK holdings continue to evolve its corporate value by frequently innovating its business portfolio and creating new growth engines for the future.

Vietnam to get its first fully regulated crypto exchange soon