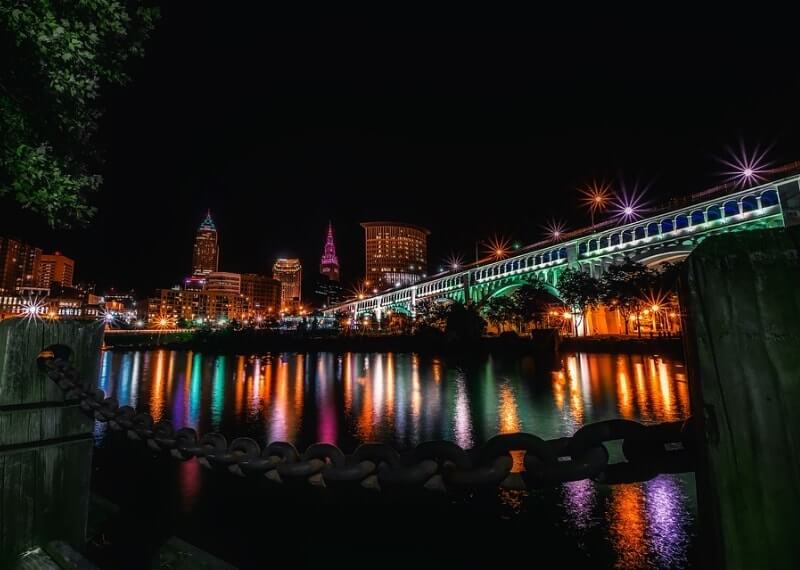 According to a local news outlet report, Six Cleveland technology firms will make funds available to blockchain startups. These technology firms intend to attract early-stage blockchain firms to come to Ohio to build blockchain-based solutions for government, business, and many more applications.

Ohio as a Trendsetter in Blockchain World

Ray Leach, the CEO of the JumpStart at the recent Blockland solutions conference in Cleveland, Ohio announced that JumpStart along with five other firms will be investing $100 Million in the blockchain Startups.

The announcement was a part of the opening event at the conference. The four-day event is sold out and the organizers aim to position Ohio as a trendsetter in the blockchain world. The session started on Saturday with pre-conference training opportunities for all the developers.

Amongst the six firms that are investing in blockchain startups, leading the way are FlashStarts and JumpStart. Both the firms are venture capital accelerators that are based in Ohio. Following the announcement of JumpStart, the FlashStarts also announced a six million pre-seed funds for blockchain firms.

Although an official announcement is yet to come, Leach further added that additional investment group plans to make $200 million over the next three years in possible tax cuts for firms that participate in Ohio’s ‘opportunity Zones’. The zone offers tax incentives for investors attorneys and hopes that could spur economic development in neighborhoods.

Lt. Governor-elect Jon Husted also spoke at the conference and shared some good things about blockchain firms. He also discussed the Innovate Ohio program, which aims to modernize Ohio.

He went on to say that via private and public sectors collaborations, the initiative intends to use blockchain to build secure digital records for things such as insurance cards, car titles, license plates and much more.

Jon also mentioned that with the use of blockchain Ohio citizens can share their data with the government. All the agencies must work together to share information, he said, and if blockchain could build a secure online identity with all of the citizen’s data that they could easily use with any firm. By doing so, it would cut down the use of paperwork.

The event also featured Ethereum’s co-founder, Joseph Lubin, who gave a talk about the importance of blockchain and how it can enhance the digital identities.

BTC Surf expands its exclusive offer for its community