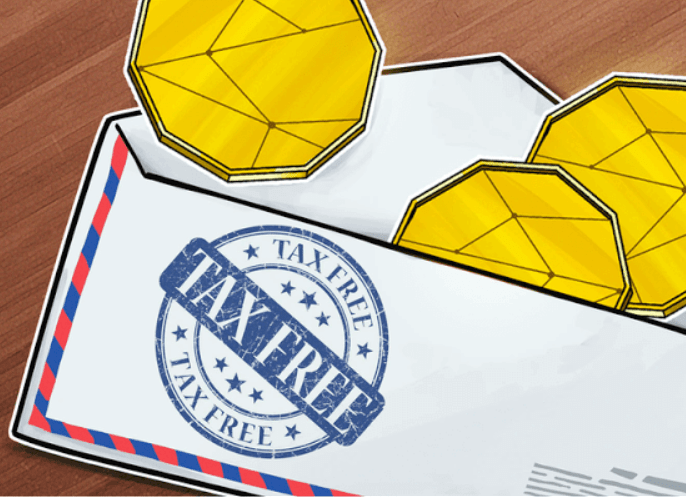 Moreover, the IRAS aka Inland Revenue Authority of Singapore, last Friday, came up with an e-Tax guide for the draft. Judging by the sources, the new draft will provide a necessary treatment on the Tokens for Digital Payments. The draft also suggests that the government will grant freedom from liabilities surrounding GST to dealing with other digital assets.

On the other hand, if the draft guide passes the legislation, it will give rise to massive changes. The changes would take effect from the 1st of January 2020.

What does the IRAS want to accomplish?

According to IRAS, the e-Tax is presently in the form of a draft. On the other hand, Singapore’s Finance Ministry would hold on to public consultation from the second week of July. Besides, a public meeting will last up to on the 26th of July. By the looks of it, the public meeting will revolve around the country’s legislative amendments for payments of digital tokens.

What does the draft from IRAS say?

The draft guide comes with a detail parameter regarding the working principle of digital payments. Furthermore, the draft also looks after how people in the country see payments tokens.

The new draft suggests that:

1- The tokens for digital payments is exceptionally fungible.

2- The IRAS would facilitate a unit to the digital currency.

3- People can store the tokens, trade them, or transfer them electronically.

4- None of the fiat currencies around the world can denominate the digital currency. The issuer can’t also affix a price or value to the money.

5- The public of Singapore can use the cryptocurrency tokens as a medium to exchange. The government will put none of the mundane restrictions. Additionally, the limits are not going to be considered in the long run.

Will the significant cryptocurrencies benefit from this new development?

IRAS said that the notable cryptocurrency tokens such as Litecoin, Bitcoin, Monera, Zcash, Ethereum, Dash, and Ripple. The agency also said the stablecoins are going to have a value concerning the fiat currency.