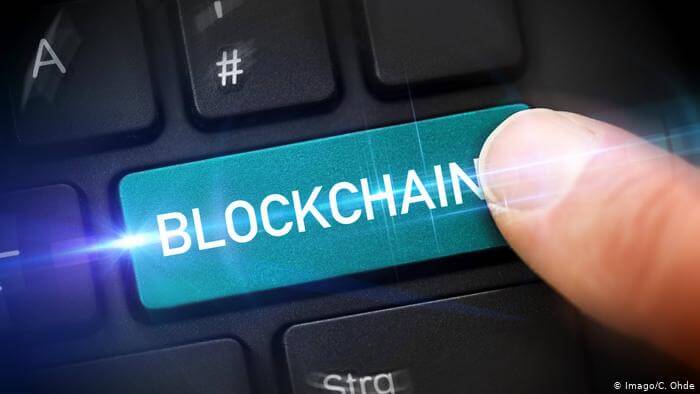 Naver Corp, as well as Kakao Corp, the leaders of internet platform across Korea, are in the headlines now. By the looks of it, the leaders of the internet platform are racing to step into a new horizon, blockchain technology. Sources suggest that both Kakao and Naver are trying their luck for building a next-gen blockchain ecosystem with their cryptocurrencies. The latest move will help the internet giant to move on to the next phase of worldwide blockchain bandwagon.

This week on Tuesday, Kakao, a leader in the mobile platform, came forward with nine distinctive blockchain projects. Among these projects, Kakao is also focusing on including HintChain, a marketplace for food data along with Antube. Moreover, Antube is an entertainment service featuring short video snippets.

According to the sources, the company as of now has around 34 different partners who are ready to adopt Klaytn. Also, the robust blockchain platform would allow the partners is compensating services of the users. The users of the service can utilize the token, namely Klay, while writing reviews of restaurants in HintChain. On top of that, the partners will also upload videos directly on the video service, Antube with Klay.

In addition to this, the service users can utilize Klay token for making the payments of the services. The services include dining at one of the restaurants of the partners.

Naver is also a major internet giant across Koren, who is also on the verge of expanding its groundbreaking ecosystem. In the previous year, Naver came up with a new cryptocurrency, namely ‘Link’ as well as a ‘Link Chain.’ By the looks of it, Link Chain is more of a blockchain network which the subsidiary line of the company built. The digital token began to trade via the worldwide exchange platform for the digital asset, BITBOX*2.

Along with the launching of the significant digital token, Naver came up with five apps which utilize the blockchain platform. Among all the different apps, Naver curated a market prediction service, namely 4Cast. Additionally, Naver is also introducing Wizball, a platform to share knowledge; Pasha, an app to review products. And Naver also curated Tapas and Step, the revolutionary app to give food review and travel app, respectively.

How will the winner benefit in the race?

A massive number of companies are rushing towards building their very own robust blockchain network. Even the social networking giant, Facebook will allow its user base of 2.4 billion to utilize Libra, digital token. With the help of Libra, the users in Facebook would be able to make significant purchases all through Facebook. Moreover, the payments can be made via WhatsApp and Instagram, as well.