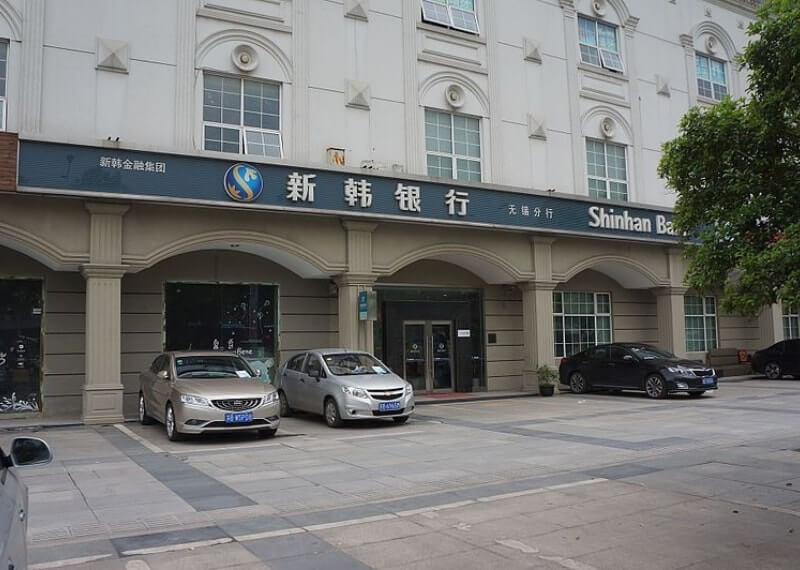 Due to Blockchain’s ability to maintain an immutable ledger, it’s rapidly being adopted around the world in different organizations around the world for various purposes. As per a report by South Korean news outlet on Monday, Shinhan Bank, a leading bank of the country, has started implementing blockchain for its daily work processes.

According to Shinhan Bank, the use of distributed ledger or DLT will help improve their working protocol and systems due to DLT’s capability to keep track of all activities. Blockchain-based distributed ledger not only will take care of the trust issues of the previous system, it will also improve the work efficiency of the banking system by imposing a standardized set of rules. The bank has stated that they are aiming to reduce human errors with the help of blockchain.

“Prior to the blockchain-based process, there had been no standardized rules governing the keeping and managing of financial records, a reason why market participants had to rely on their own records which often times led to errors despite the cross-checking process requirement,” a Shinhan official said as quoted by the Korean Times.

“The new system helps remove such human errors and helps improve work efficiency through clearer, task-related communications rather than wasting time on correcting mistakes. The program will be expanded after it proves to be stable. We will continue to develop new technology that can be put in place for various departments.”

Although the bank has not given any comments on the scale of the blockchain based system, it had already run a DLT trial for settlement of Interest Rate Swaps transactions last month. Shinhan Bank has a Blockchain Lab in-house, which aims to find how blockchain can improve customer services of the bank. About 400 officials of the bank participated in training sessions this year to help create blockchain solutions for data sharing and verifications. Last November, the bank also announced a crypto wallet for their customers.