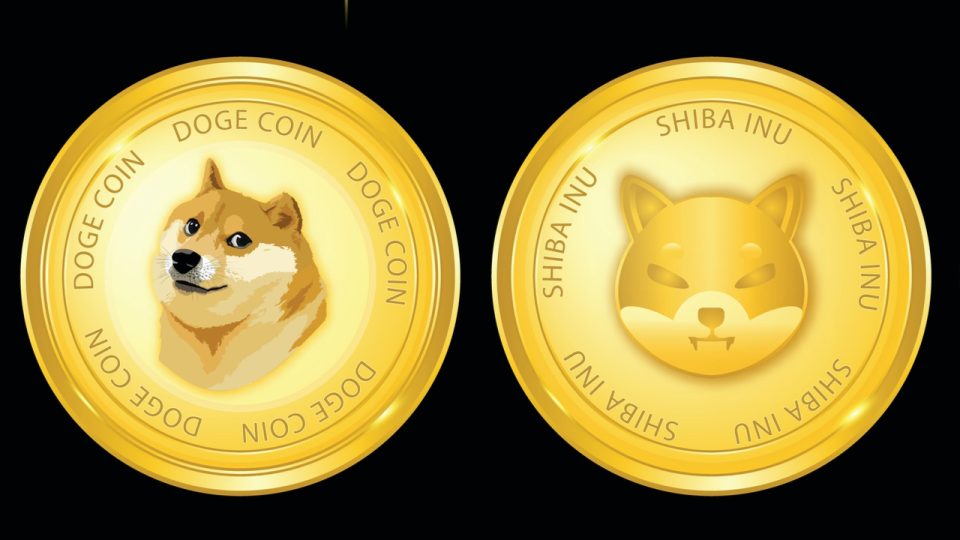 Billy Markus, a co-founder of Dogecoin, has lately tweeted about Shiba Inu’s metaverse idea. Because of his numerous exchanges with Tesla CEO Elon Musk on Twitter, the software engineer says that selling fictitious land for Ethereum would not increase its usefulness.

Dogecoin’s creator slammed a recent revelation about how Shiba Inu owners may buy the more than 100,000 tokens being given in the Shiberse as a ploy to swindle the Shibaarmy out of their money, rather than adding value to the dog-themed project.

A virtual reality land called SHIB: The Metaverse has been revealed by Shiba Inu’s creators. With prices ranging from 0.2 ETH to 1 ETH, the team said that they will be releasing 100,595 parcels of land over the course of many months.

The founder of Dogecoin, was not happy with the development, and he took to Twitter to slam the creators.

Over the course of the last seven years, Dogecoin, the original meme coin, has maintained its dominance in the meme cryptocurrency industry.

Additionally, the cryptocurrency was able to get Tesla CEO Elon Musk to lend his support to the initiative.

The Shiba Inu team launched big campaigns last year to prove to the world that it is more than a meme currency in response to similarities between the two meme coins.

NFTs, stablecoin, media, and the metaverse are among the areas of cryptography explored by the Shiba Inu team.

Shiba Inu believes that the Shiba ecosystem will be utilized in its totality with the introduction of this new metaverse initiative.

This implies that all three of the project’s native tokens—$SHIB, $LEASH, and $BONE—will be put to use as the project evolves and is pushed out in stages over time.

Shiba Inu claims that the ShibArmy community will be able to engage and participate in the new digital world.

Aside from that, the metaverse initiative also aims to expand its community by bringing in new partners and offering essential resources. To begin the Shiba Inu metaverse, a new domain, shib.io, has been registered by the project’s members.