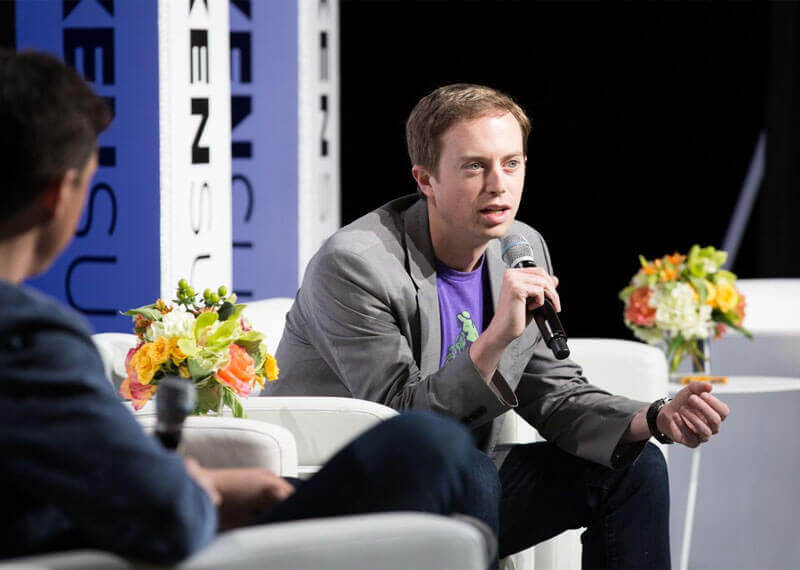 ShapeShift, the leading instant crypto asset exchange recently announced a round of layoffs because of the tough market climate. The exchange has reportedly become the latest in a string of blockchain and crypto firms to announce the major layoffs.

Erik Voorhees, the CEO of ShapeShift recently in a blog post wrote that the firm had laid off 37 employees in total. He further explained the process as a painful and deep reduction, reflected across different crypto firms in this current bear market cycle.

As Erik described, ShapeShift is not the only crypto firm to lay off its staff. Ethereum Production studio ConsenSys also recently declared 13% layoff of staff in December. And more recently, bitcoin mining giant Bitmain and chat startup Status announced that they were also cutting a part of their staff.

Erik further mentioned many reasons for the layoff, but the main amongst them is the heavy exposure of the firm’s assets to crypto. However, the cryptocurrency downfall isn’t the only reason for the layoffs.

He then went on to explain that the firm had expanded into multiple products too soon. Be it creating CoinCap or obtaining the KeepKey wallet and rolling out a number of other programs which all consumed money, focus and time.

Erik also added that the firm’s core business was not adequately developed. And said that he was solely responsible for this. Apart from that, the firm made the most contentious decision in 2018 to integrate KYC measures due to regulatory risks. At the time this move received huge criticism from the firm’s users and commentators.

He further revealed in the post saying that the implementation of KYC took a psychological and financial toll. And with that many API partners left for rivals who have not considered regulatory threats in the same way.

Although Erik has publicly regretted the implementation of KYC, he did not indicate it as one of the mistakes made by the firm in his recent post. Rather he maintained that it was a lamentable but necessary action because of the increasing regulatory pressure.

Regulations in a Bad Plight

However, the CTO of the firm in the past stated that the United States regulation had become worst. The exchange reportedly grew a reeling 3,000% in 2017. The team grew so fast from the founders to 10, 20 and 125 people, the firm scaled fast while handling too many new projects.

Erik believes that with such rapid growth came close regulatory inspection and some legal problems. He concluded the post by saying that the firm will focus on pain points that are faced by crypto traders. He said that the firm aims to disastrous custodial threat in trading cryptos.

Later Erik hinted at the upcoming ShapeShift DEX or custodianship service. Finally, he wished the laid off staff ‘good grace and good fortune. He also apologized for the loss of their positions.