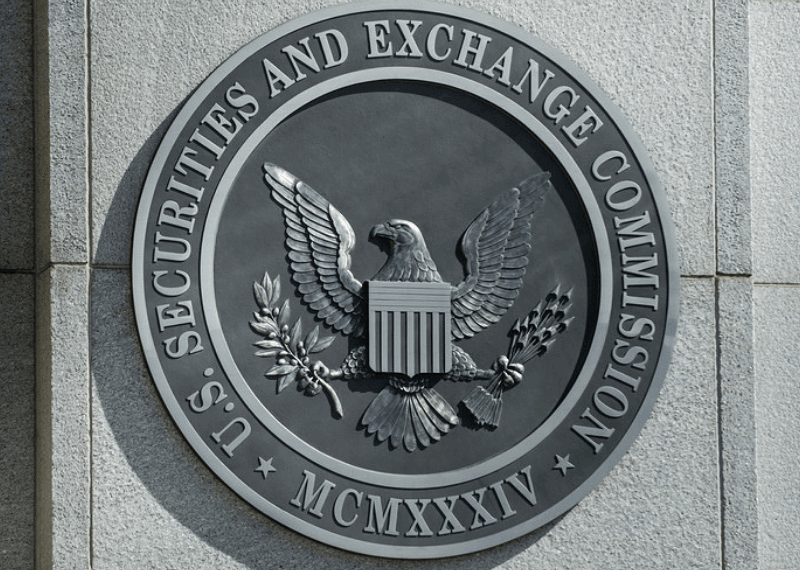 The Securities and Exchange Commission has entered a preliminary injunction against Blockvest for fraudulent securities offer as announced on Feb 14. The District Court for the Southern District of California judge in United States granted the order to SEC.

“The defendants claimed that they were planning to raise funds through an initial coin offering for several financial products that would generate passive income and double-digit returns based on misrepresentations about the firm’s regulatory status. The defendants used the SEC seal without permission and falsely claimed that their crypto fund was ‘licensed and regulated”.

As a matter of fact, SEC had declared all cryptocurrency other than Ethereum and Bitcoin to be a security in June 2018. However, it has now increased its ICO litigation since then.

Initially, the court had ordered for an asset freeze and a halt in the token offering against Blockvest. However, there was a reverse in court order, owing to the failure of SEC to demonstrate that BLV token is a security.

The court has now declared that SEC has demonstrated the BLV token to be a security satisfying the Howey test. Therefore, the latest court ruling states,

“Based upon the additional submitted briefing [the court] concludes that Defendants made an ‘offer’ of unregistered securities which violated Section 17(a) [of the Securities Act of 1933]”.

Blockvest had boasted about approvals from SEC and other financial regulators and falsely claimed that it was licensed and regulated. Furthermore, Ringgold took to promoting the ICO with Blockchain Exchange Commision (a fake regulatory agency) that had a similar seal and address as that of SEC. Owing to the fraud, SEC will be aggressively pursuing all unaccredited securities for sale in the US market.