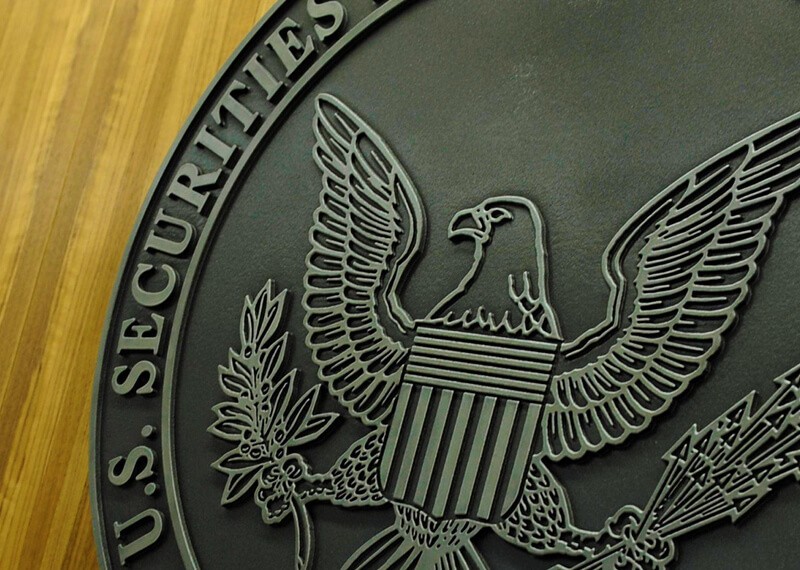 Paragon and another firm officially registered as CarrierEQ but started trading as AirFox agreed for settlements with the agency. Both had failed to register their token sales as securities offerings or as securities.

While it is recorded as an illegal act to trade anything virtually that could be similar to an investment contract without first applying for an exemption or enrolling with the Securities Commission.

As per the press report, the SEC imposed $250,000 penalties for both the companies and also ordered them to compensate the affected investors who bought tokens in the illegal ICO offerings.

Having said that, for instance, Paragon had sold over twelve million in tokens but the company has a whole market capitalization of not quite $3,000,000, it looks like there will be more public interested in pursuing as much. Only, time will tell whether it will lead to bankruptcy.

The firms will register their ICO tokens as securities and will also lodge periodic reports with the agency for a year.

The agency’s settlement release indicates lack of accuracy on the part of the commission, which has by far prosecuted only one illegal ICO case involving a firm which stepped back easily giving all its funds.

According to the point 17 in the document released by Paragon, it says that PRG tokens were allocated to buyers in October 2017.

Steven Peikin, the Co-director of SEC agency believes that this particular enforcement of laws against Paragon and Airfox will aid in stimulating the registration of many other US-based Initial Coin Offerings in advance of any further non-fraud cases.