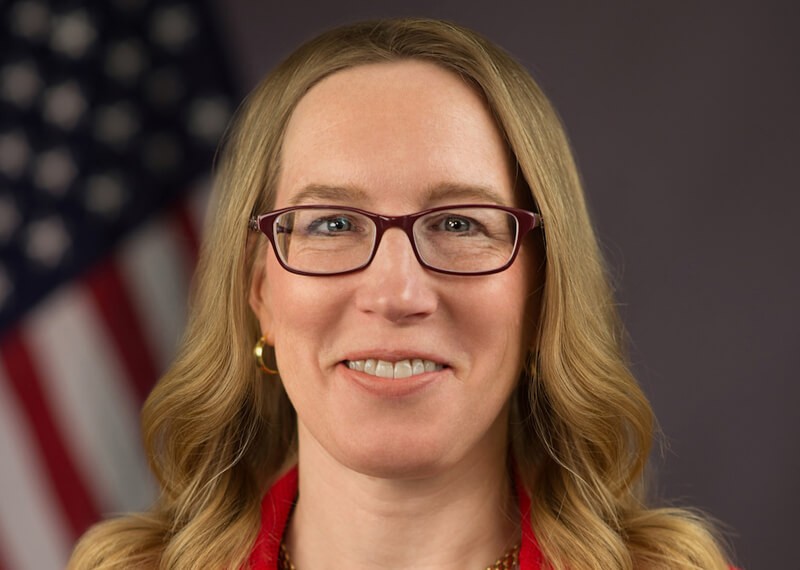 Hester Peirce the Securities and Exchange Commissioner (SEC) has continued to be outspoken about her views on how regulators and policymakers should go about in treating the crypto industry. Peirce fondly called as CryptoMom, gave a speech at the Cato Fintech event that took place in San Francisco.

The Cato Institute held its fourth annual summit called Fintech Unbound and it featured regulators, policymakers along with innovators such as Hester Peirce and Ryan Zagone, the director of regulatory relations at Ripple. At the conference, Peirce stated that she felt that government should not restrict the growth of new products in the crypto space owing to the reputation that Bitcoin has garnered for itself.

The SEC Commissioner had previously expressed her dissent when the SEC disapproved the cryptocurrency ETF. Peirce addressed this along with her being dubbed the CryptoMom at the conference when she said, “In response to my dissent, I was informally dubbed CryptoMom.  I always have wanted to be a mother, so acquiring this new title was quite an honour. Admittedly, this is not the form of motherhood I envisioned, but one of the wonderful aspects of motherhood is that children are quite different than their mothers anticipated they would be. If I were a mother, I suspect that I would be a free-range mother rather than a helicopter mom.  A helicopter mother hovers over her child in order to ensure the child’s success, although this strategy often backfires… Risks imply the possibility of harm, and most parents instinctively recoil from the possibility of their child getting hurt. But it is not just parents: We regulators have trouble with that concept as well. This discomfort is understandable—and not just because we live in DC and bring our helicopter parenting skills to work.  No, the downside risk for the regulator is real: When investor risk-taking leads to investor losses, regulators inevitably face criticism for allowing investors to take risks that, in hindsight, appear to have offered nothing but downside.”

Hester Peirce has presented herself as being amongst the most analytical and knowledgeable regulators in the financial arena. She possesses the skill set required to recognise the regulatory factors holding back progress in the Fintech marketplace that affects both consumers and businesses. The Fintech arena would certainly be better off with more critical and open-minded regulators and leaders such as Hester Peirce.