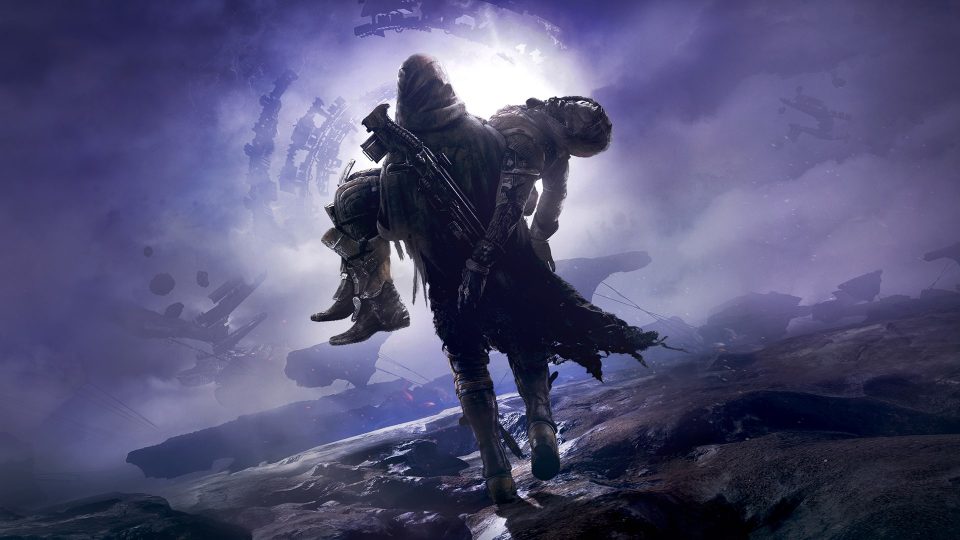 Gamers across the world, who are in love with Destiny 2 would be glad to know that the developer is bringing them the best of Destiny with Season of Dawn. Season of Dawn is resurrecting Saint-14, and it also brings Osiris back in the game after a long time. Reports are suggesting that there are some new patches in the game that will make the overall gaming experience better.

In addition to this, Season of Dawn showcases several armors, weapons alongside new abilities. Also, the players have to combine their forces with Osiris. Later they have to go on a journey to Mercury and rescue a significant hero of the game. The rescue mission is ready to commence on the 17th of December 2019.

Season of Dawn brings a season pass and new activities

The Season of Dawn has brought the player a chance to fight in Mercury. In Destiny 2, Mercury is a small planet, namely Bungie, which has been added to the game right after its launch in 2017. The planet has some new adventures in store for the players. Moreover, the players can ally with a group of six and march towards facing the Sundial activity.

Season of Dawn has got the time travel element when it comes to complete the Sundial activity. By the looks of it, Sundial is filled with mysteries. However, the players have to travel through time to collect some of the most powerful items in the game. The quest of the players is to find Saint-14 and resurrect him for the final frontier.

Alongside Sundial activity, destiny players can choose to chase a new pass during this season. The studio has also managed to bring some new holiday events in the latest update, such as Crimson Days and The Dawning. Halfway through the season, the players have to hunt down two distinctive and new enticing quests for both Bastion and Ruin sidearm of the Devil.

Upgrades of Solar Subclass and re-emergence of Saint-14

As far as the story of Destiny is concerned, the game is taking a definitive break from the dreary and dark theme of resurrecting the popular hero Saint-14. The legendary Titan and Osiris’ friend, Saint-14, was found to have met his death at the time of excursion right into Infinite Forest. The death of Saint-14 took place during the expansion, namely, Curse of Osiris.

The players might recognize the titan, Saint-14, during another arc, The Helm of Saint-14. Indeed, Saint-14 has never been seen alive all through the game. However, the devoted players began to follow the story of Saint-14 around six years ago. Most importantly, Saint-14 first gained prominence during the release of the first installment of Destiny.

In the Curse of Osiris, Players are going to go through a time-travel phase where they will save the Saint from his doom. There is also a possibility that after the time travel journey, the entire timeline of the game since the Red War will change. People behind the Dawn of Season expansion suggest that time-manipulation will bring an exciting element in the Destiny 2.