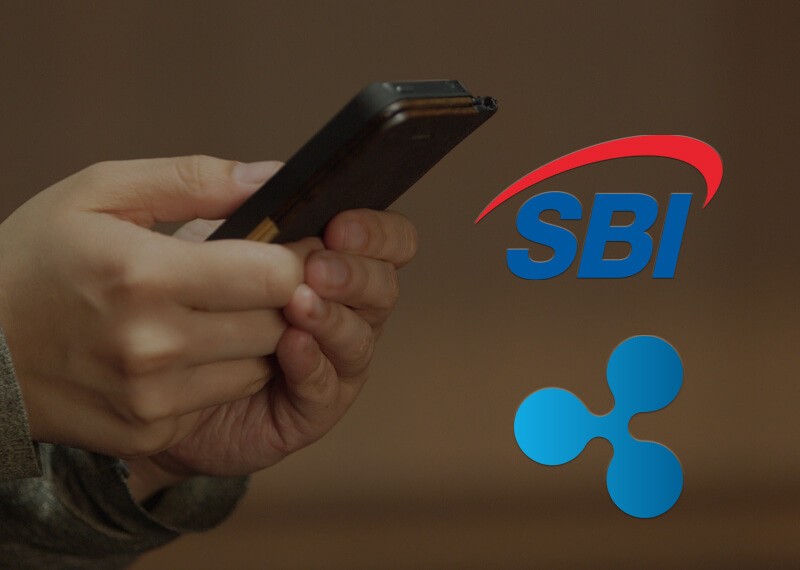 The Strategic Business Innovator Group, popularly known as SBI Holdings is going to launch an application based on payments for Android and iOS powered devices. The app is going to be powered by the distributed ledger technology of Ripple.

SBI Ripple Asia is a joint venture of San Francisco based blockchain tech company Ripple and SBI Holdings. Takashi Okita, the CEO of SBI Ripple Asia, revealed on Wednesday that the name of this payments application will be MoneyTap.

The exact date for the launch of the application is not definite at this stage. According to the site, the release of the application is planned for the autumn, and both the operating systems are going to get access to the app at the same time. The app can also be utilized by the customers of Japan’s three domestic banks.

In March, it was reported that the project revealed by the SBI Ripple Asia is supported by Japan Banking Consortium along with Ripple who is going to lending the technological support.

SBI Ripple Asia had said back then that the services are going to roll out first for the consumers of the Suruga Bank, Net Sumishin Bank, and Resona bank. All these three banks are consortium members. The service is expected to expand to the other 61 members of the banking associations soon after its launch.

The application is going to allow customers to conduct domestic transactions 24/7 via a smartphone or by scanning the QR codes, to eliminate the limitation of time that is usually inflicted by the traditional banking methods.

Nevertheless, SBI Ripple Asia is not the first and foremost banking firm that wants to roll out an application for consumers that is powered by distributed ledger technology of Ripple. Reportedly, Santander, the global banking giant had launched the same service back in April to facilitate cross-border foreign exchange among the consumers of the bank residing in the U.K, Poland, Spain, and Brazil.

Ethereum is Getting Closer with Sharding its Blockchain