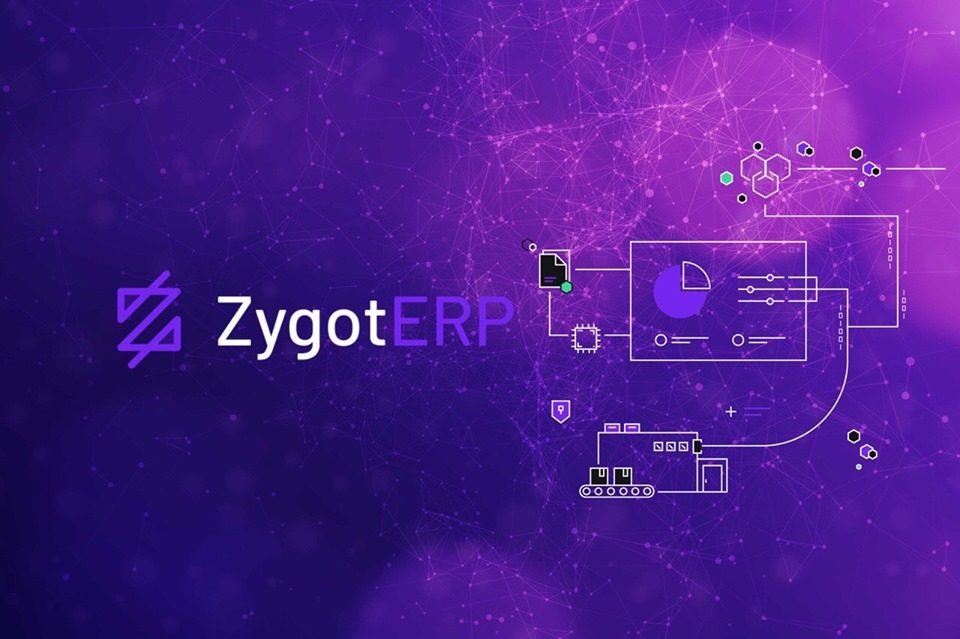 Canada, May 17, 2019: More than 50,000 businesses using SAP ERP or other SAP systems are currently under deep security concerns after the recent discovery of easy exploits for SAP vulnerabilities. These exploits have already been made public and will enable hackers to get into SAP applications conveniently and abuse the confidential business data hosted on them. In fact, Worse, these exploits will let anybody to invade the SAP ERP and do not call for any sophisticated hacking knowledge or experience.

According to leading security company Onapsis, these vulnerabilities are caused by the insecure configuration of SAP Message Server and SAP Gateway – the two of the most commonly used components in modern businesses. It’s not that these SAP issues are newly discovered. Onapsis has emphasized that many of them came to light years ago but nothing was done to fix them effectively.

“The recently discovered exploits about SAP vulnerabilities can bring a user-company to a standstill in just seconds”, stated Onapsis. “These exploits would readily enable hackers to steal just anything which is  stored on the SAP system of a user company.”

Once a hacker gets access to that critical business information, he can fiddle with the information to withdraw money, conduct financial fraud or he can simply disrupt the entire system for the user-business. 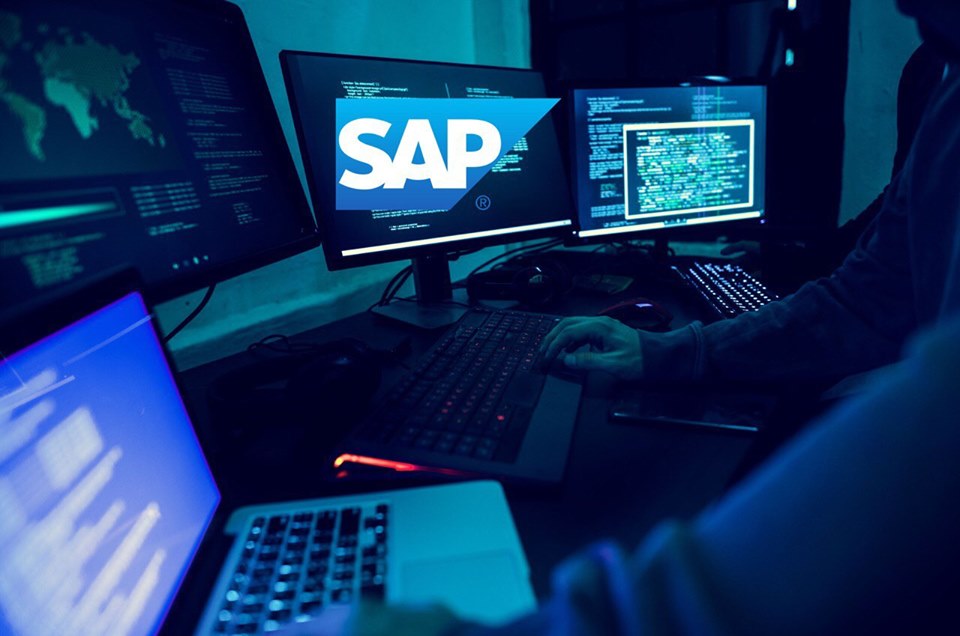 The German ERP giant SAP reported that it had already published guidance on effectively configuring security settings back in 2009 & 2013. However, Onapsis has further emphasized that 90% of concerned SAP systems were not properly guarded.

As per Mathieu Geli, a leading researcher behind the newly-found SAP exploits, these exploits target the way different SAP applications communicated with each other inside a firm. In case of any issue with the configuration of security settings of an SAP user-company, a hacker may trick an SAP application into deeming him as some other SAP application. This way, it will gain the trust of the SAP application and get complete access to the data stored on SAP systems – without using any sort of login credential.

However, amid all such gory pictures, top enterprise-grade ERP companyZygot assures to come to the rescue. The company has developed a better and more secure solution compared to other ERP companies like SAP. Zygot is aimed to redefine the existing ERP with its groundbreaking EOS blockchain-based global and economical ERP software called “ZERP”. In fact, Zygot is the first ever blockchain company to develop an enterprise-standard ERP product on EOS to ensure greater security for user businesses.

“Exploitation of vulnerabilities of ERP systems always mean a menacing risk for any company which is powered by ERP systems like SAP. And that includes a vast and versatile range of business around the world, including some of the biggest MNCs. ERP systems are especially vulnerable as improper ERP security profile may help to create security accession codes that can further facilitate unauthorized access to data stored in ERP through the backdoor. ERP systems are always a vulnerable target for hackers since these systems host the most confidential business data for user companies. But Zygot and its revolutionary blockchain ERP solution ZERP will take care of all such woes”, stated LeRae Bigelow, COO of Zygot.

So, what’s so special about ZERP ERP system that makes it more secure than other ERP companies like SAP? Well, the answer lies in ZERP’s blockchain base.

The state of the art blockchain technology assures security and credibility in the development and usage of ERP software. It allows registration of operational transactions in blocks. The technology follows a decentralized approach where data are shared across a peer-to-peer network. The technology is immutable and the data stored in blocks can’t be manipulated or altered by anybody. No third party is allowed entry in a system, except with permission. As a result, a blockchain-based ERP solution like ZERP is immune to hacking threats which are not viable with traditional ERP companies like SAP. In fact, the platform extends secured chronological proof of each transaction which makes things completely transparent for all.

“Our ZERP ERP solution allows convenient tracking of transactions and helps to enhance privacy, transparency, and efficiency. The built-in blockchain technology in our ZERP system enables better control on utilization of existing business data – in regards to generation as well as the transfer of new data in a distributed ledger.”

ZERP’s decentralized EOS base uses smart contracts to bypass the typical security issues and other woes encountered in the traditional ERP world. This futuristic ERP solution represents a modern open-source software that can be maintained and updated by the independent software and implementation teams. It implies the elimination of biases or partiality that may otherwise

raise security concerns. Clients will also have control over the maintenance and the upgrading of ZERP system

The ZERP engine is powered by ZYGOT token. ZERP caters to all businesses, regardless of size and industry.

Riventé a Luxury Cognac Brand is Redefining the American Dream