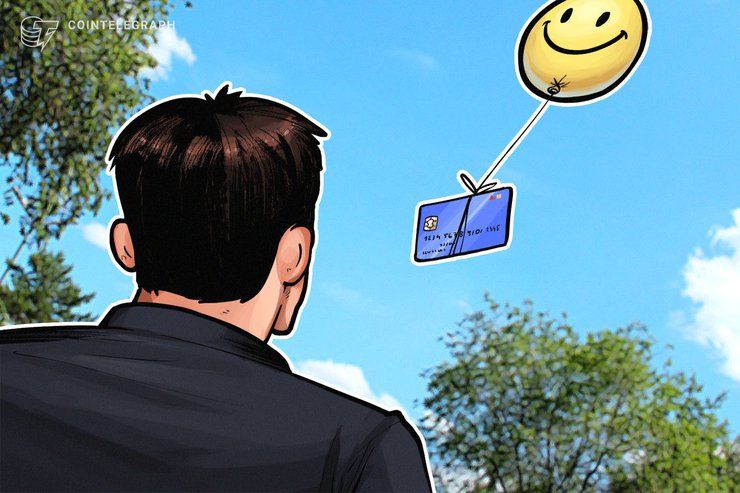 Coinbase, a cryptocurrency exchange, expands its services for Visa debit cards to 6 countries in Europe. As a result, the customers in this region can spend digital assets that they own.

According to reports, the card of Coinbase is now available to customers from many European countries. The ones featuring in the list are France, Spain, Italy, Germany, the Netherlands and Ireland.

So, now the customers can spend crypto assets like Bitcoin, Litecoin, Ethereum, etc. Further, they can even utilize it in both ways as in online and offline. It implies that they can spend it on physical stores accepting Visa.

Recently in April, Coinbase rolled out a crypto Visa debit card firstly. At that time, people residing in the UK could take benefit of the service.

However, the CEO of Coinbase, ZeeshanFerozdid not open upon the number of users signed since April. But, in an exclusive interview, he revealed some interesting figures. According to him, they initially introduced about 1000 free cards to their customers. Interestingly, all of them blew past.

In addition to that, Zeeshan says with the Coinbase cards; people can buy basic things like groceries, coffee, etc.

Previously, Coinbase cards were linked with a mobile application. Precisely, the app was available for customers on devices of Android and iOS both. The app helped the customers to select the type of cryptocurrency they want. With this, they could make their choices easily to spend their funding.

Moreover, users do not pay crypto assets to the merchants directly. Instead, the exchange, Coinbase converts the crypto assets into fiat currency. Concisely, in this case, UK currency, i.e., Euro.

Furthermore, Coinbase partners with a payment processor of the UK. The payment processor goes by the name PaySafe. The exchange is becoming partners to issue Coinbase cards for its users. Hence, the firm expands its services to other European countries than in the UK. This is the data that sources reveal from the spokesperson of Coinbase.

As per matter of fact, the Financial Services Authority regulates the firm, PaySafe. The firm goes by the name PaySafeFinancial Services Limited. The authority has certified the firm for electronic money along with payment instruments.

Coinbase received a huge response by the UK expansion

As per it’s the previous move of service expansion to the UK, Coinbase received a huge response.

For the record, Coinbase is crypto exchange and also provides wallet services. The company is the US-based focussing onto expanding its services across borders.

The exchange from San Francisco significantly expanded its services over a year. Last month, Coinbaseexpanded its trading services to about fifty countries. Not only this, but the firm reportedly added trading support for stablcoin in 85 countries. And, the stables of Coinbase go by the name USDC.

Recently, the US-based exchange also added DAI, a stablcoin into Earn program. Interestingly, with this earn program, users can get cryptocurrencies as rewards. Surprisingly, the rewards are in exchange for watching educational videos. Such events aim to spread awareness about cryptocurrencies.

The SEC is a threat to the cryptocurrency market: Ripple’s Lawyer