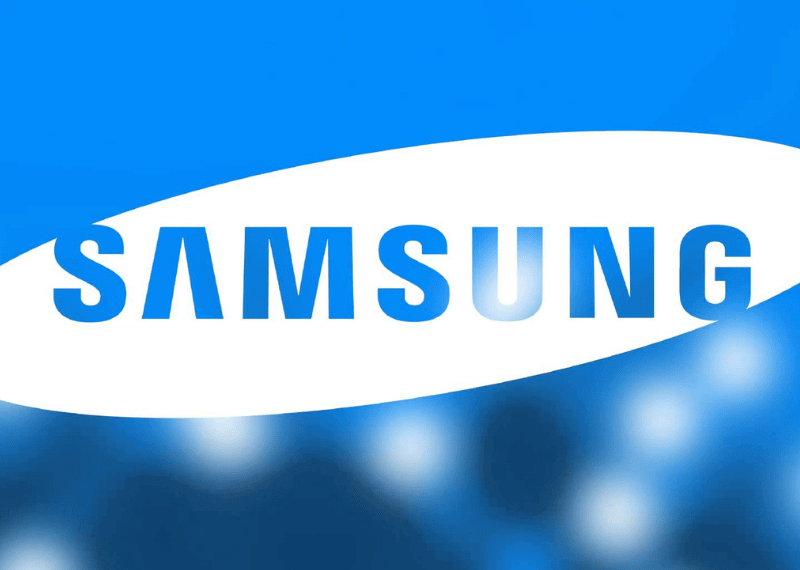 As per the filing with the U.K Intellectual Property Office, Samsung has filed for a digital currency trademark in U.K.

Samsung has continuously declined the rumors of embedding crypto cold wallet in their next smartphone. Still, the electronics giant has filed three EU trademark applications for crypto and blockchain-based software.

The classes & terms section mentioned that the computer software is used for crypto wallet, crypto transfer and transactions over DLT.  Additionally, the software supports payments through third party software.

The South Korean electronics giant is not the only to have developed blockchain-based products. And is in middle of acquiring three EU trademarks for crypto and blockchain based software. 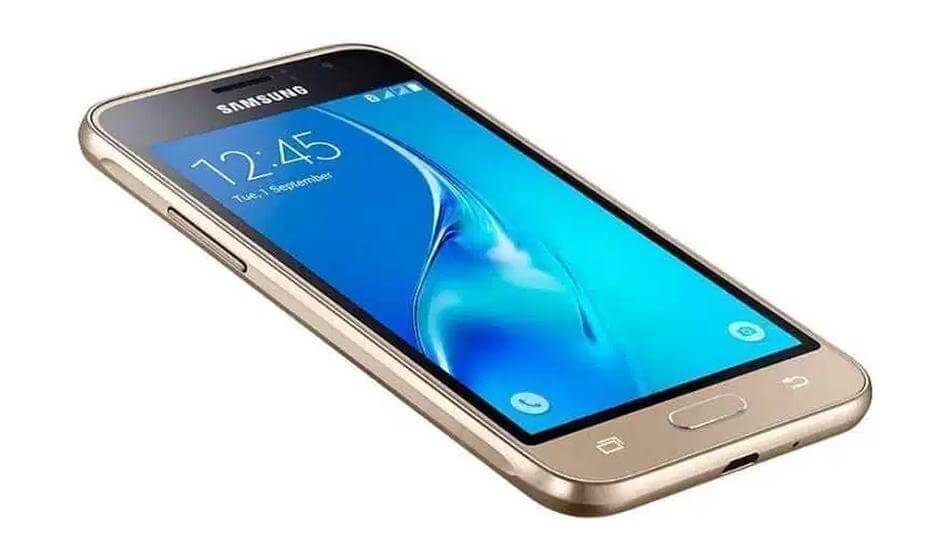 TCU reported on December 11, Taiwan based electronic giant, HTC announced the launch of its first-ever Blockchain smartphone called the ‘Exodus’ in May this year. However,  the company has revealed that the blockchain powered smartphone will be available for pre-order starting today.

When compared to both SIRIN’s OS and Android, the SIRIN OS provides both cold crypto wallet and offers encrypted communication facility.

In October, Samsung Foundry launched a new production process of its 7-nm (nanometer) Low Power Plus (7LPP) process node. Likewise, the process helped in lowering its energy consumption by 50%. The chip has garnered  positive results for crypto miners. The energy costs prove to be a captious factor in the sector’s profitability. 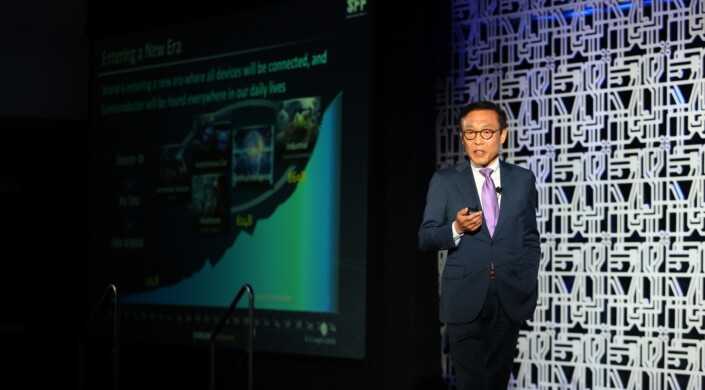 Samsung is the world’s most used smartphone having 20 percent of the entire market share. The firm holds the power to guide the public about crypto, with an integrated crypto wallet on their smartphone series.