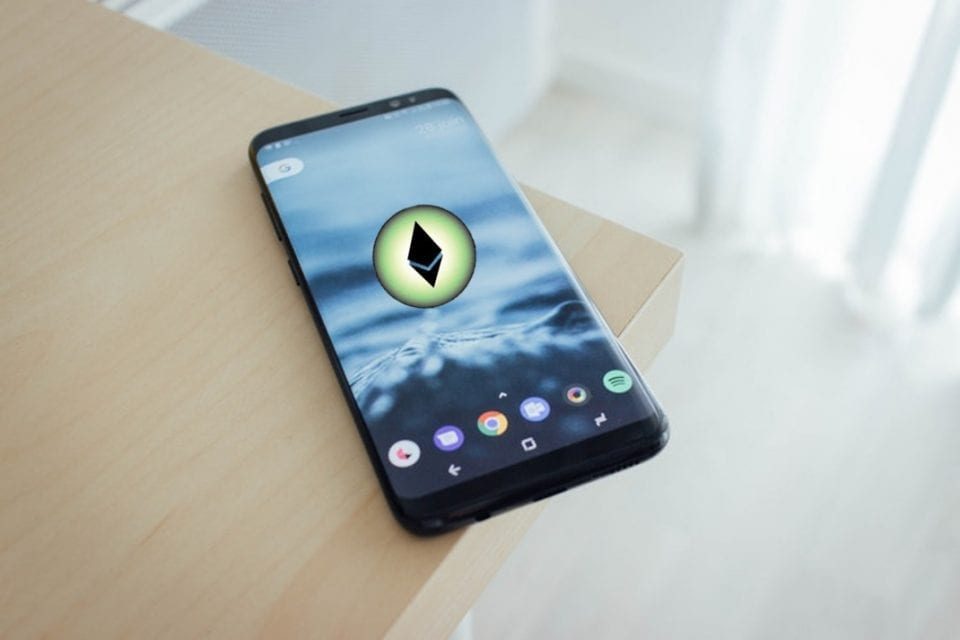 As per reports, Samsung plans to extend its blockchain and crypto support to its Galaxy phones range.

To comment on the matter, senior managing director from product strategy team of Samsung comes up. For records, Chae Won-Cheol is the managing director from the Wireless Business Division of Samsung Electronics. According to Chae, they will lower resistances for new experiences. They will do so by expanding the number of their Galaxy models gradually. He also says that the expansion will include Galaxy models that will support functions of blockchain. Chae also indicated that they would expand their service targets to different countries. As per matter of fact, the service target of Samsung is currently in countries like Korea, Canada, and the US.

Previously in March, The South Korean giant, Samsung released Galaxy S10. The model is equipped with a wallet for cryptocurrencies. The name of the wallet is Samsung Blockchain Wallet. The wallet can store coins along with private and public keys. Earlier in February, The South Korean giant announced the device to have a secure key. And, the key would be a private key to store services for blockchain.

As many speculated, the usage of blockchain will result in its adoption, this is taking shapes. Concerning the latest reports, companies take forward steps to achieve the shape. Besides expanding Galaxy model ranges, Won-Cheol says that Samsung will boost convenience and security as well. He says that it will happen through local currencies and identification. By it, he means identification would be blockchain based. They will come into partnership with telecom operator service providers, as per Won-Cheol.

However, to achieve the goals, Samsung is on its way to partner with Korean telecom and SK Telecom.

Samsung plans to have its Blockchain

Of course, this is not the first venture for Samsung in the industry of blockchain. The previous year, a subsidiary of Samsung, Samsung SDS, announced some interesting thing. It announced that it considers blockchain technology for the supply chain. But, recently, the news came that it develops its blockchain mainnet. Reportedly, the blockchain will be a public-private blockchain and will be based on ETH. As a result, it might create its token, which might be like Samsung Coin towards 2020.

Interestingly, Samsung is not the only one to jump into the crypto domain. Other companies for phones have also found their way out into crypto-sphere. The list includes HTC and Finney of Sirin Labs. As per matter of fact, HTC plans to branch into crypto-world with its Smartphone, Exodus 1.

Undoubtedly, the move of Samsung has attracted many other big companies to adopt cryptocurrencies. And, there are speculations that the adoption will increase more over some time. Even if the competition heats up, Samsung will emerge out to be the winner in the race.

MEME COINS THAT ARE GOING TO TAKE OFF IN 2022: MEHRACKI (MKI), DOGECOIN (DOGE), AND SHIBA INU (SHIB)