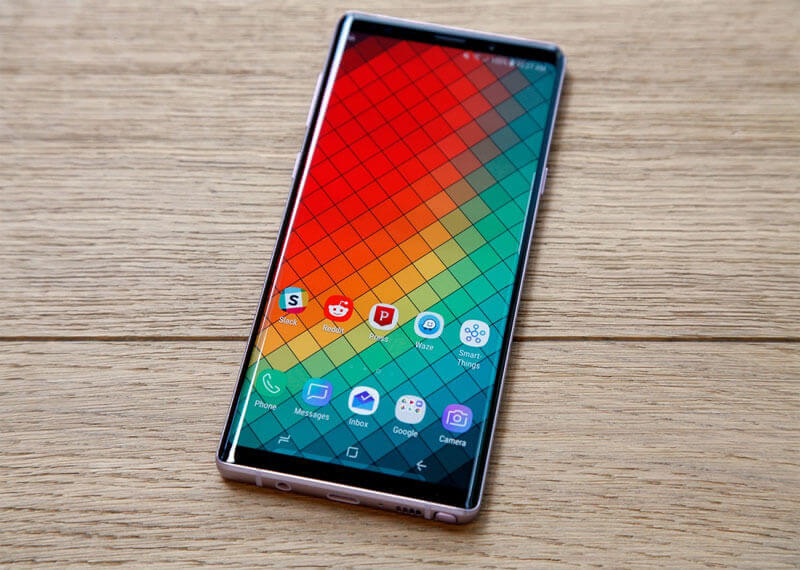 Korean Smartphone giant Samsung has been a hot topic of discussion these days among people. Well, this is not just because of its foldable Smartphone but also for its yet-to-be-launched Samsung Galaxy S10+ flagship devices. There has been no official announcement regarding these devices as yet. However, as per rumors, Samsung may launch Galaxy S10 in three variants- Samsung Galaxy S10+, S10, and S10 Lite.

These three Galaxy S10 variant devices will bring some of the most surprising features regarding hardware and design this year. Besides, it’s expected that the company may showcase the lineup at its February 20th’s Unpacked event in San Francisco. But now, as per new leaks on Tutto Android, Samsung may launch the top-end Samsung Galaxy S10+ model with a massive 12GB of RAM and 1TB inbuilt storage.

Well, this is indeed more than the 10GB RAM present in OnePlus 6T McLaren Edition. If true, this would make Samsung the world’s first to launch a device with such massive RAM size onboard.

More On the new launches

Moreover, it is being touted that the Samsung Galaxy S10+ could be the first phone to have a punch-hole display and ultrasonic in-display fingerprint scanner. Besides, the phone may also feature a triple camera setup and support for the 5G network. Samsung has already previewed its prototype handset with 5G support at CES 2019. So it would be interesting to see the feature in the upcoming phone.

Apart from this, the Tutto Android site has also stated the price of the three Galaxy S10 variants. The top-end Samsung Galaxy S10+ may most likely come in three configurations. The first one will feature 6GB RAM + 128GB internal storage. As per TuttoAndroid, the cost of this variant would be EUR 1,050. The second variant may feature 8GB RAM + 512GB internal storage. The cost of this variant is expected to be around EUR 1,300. The most powerful of the trio will come with the massive 12GB RAM + 1TB storage and will likely cost EUR 1,600. Besides, it’ said that this variant would be available in black, white, blue and green color options.

On the other hand, Galaxy S10 Lite may come in the only 6GB +128GB storage configuration. It may most likely cost EUR 790. Besides, the Galaxy S10 Lite might be available in color options blue, green, black, yellow and white. And lastly, the regular Galaxy S10 will arrive in two versions. The first 6GB +128 variant will reportedly cost EUR 930 while other 8GB + 512GB configuration may cost EUR 1180.