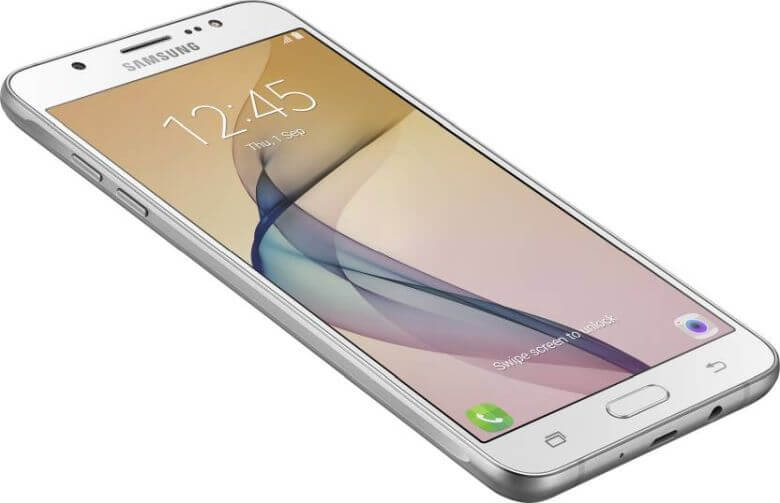 There are several rumours making rounds around the company’s next lineup of the all-new M-series Galaxy smartphones. And now, interestingly, it appears that Samsung plans to unveil three variants of Samsung M-series phones- the M10, M20 as well as M30- in India soon, by the end of January.

It now seems that the company will be launching the Galaxy M10 with the support page for the device now live on the official Samsung India website. There are launch reports doing rounds on the internet, that states the M10 Smartphone launch is not so far off.

The Samsung Galaxy M-series lineup will be clubbed with the affordable Galaxy J, C and On series of Samsung smartphones. The M-series devices will feature ‘Infinity-V’ notched displays as well as big battery capacities.

There is no further information regarding the M10 device on the support page except for its model number which is ‘SM-M105F/DS.’ This indicates that the phone will come with a dual-sim option.

Well Within The Range Of The Commoners!

Well, Samsung has not yet made an official announcement related to the launch of any of the M- series smartphones. But the rumours and leaks related to the M10 and M20 devices suggest that both the devices will feature ‘Infinity-V’ notched displays as well as big battery capacities.

Besides, as per a few industry sources, Samsung has kept big plans under wraps for the current year. It is mainly because it is the tenth anniversary of the Samsung Galaxy brand this year. This is why Samsung has made some strategic plans for mid-range and budget markets, specifically India. If rumours are to be believed, then M10 may cost below Rs. 10,000 and the M20 may be priced near about Rs. 20,000.

Will it be Manufactured In India?

Coming back to the specifications, both the M10 as well as M20 devices are expected to run on Android 8.1 Oreo OS. Besides, the M10 device may be powered by an Exynos 7870 SoC with 3GB RAM size and 16/32GB internal storage options and will run on a 3,400mAh battery.

Talking about the camera optics, the M10 will feature a 13MP rear camera and a 5MP front shooter. It might be available in Dark Grey and Blue colour options. On the other hand, there are chances that the M20 and M30 devices might feature large battery capacities of up to 5000mAh. Moreover, both of the devices are also expected to feature much better camera optics as well as other specifications.

With Samsung M10’s appearance on the official Samsung support page, it can be believed that the launch is sure to take place in India in the coming few days. And, based on the demand of the phone in India, Samsung may decide and ship the device across other nations later as well. Moreover, with Samsung having set up a large manufacturing facility in the country, it is quite possible that the entire M-series will be developed in India itself.

Tired of Your Aussie ISP Seeing What You Do Online?